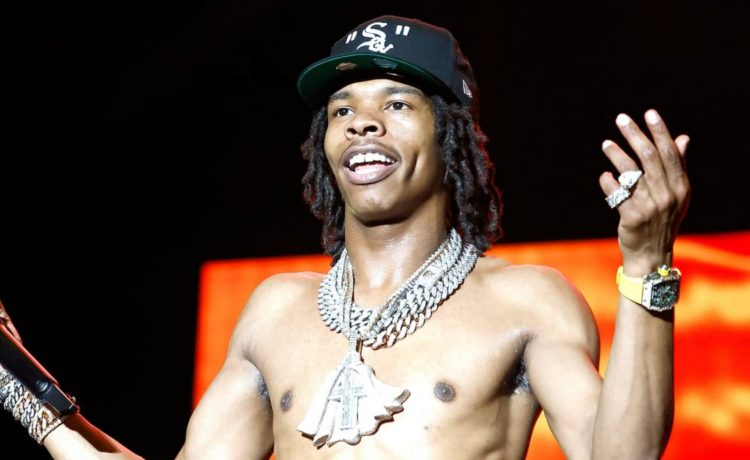 Lil Baby has been dropping music consistently over the past couple of months with ‘In A Minute’ serving as the radio song currently.

On Thursday night, he dropped the new song ‘Detox‘ with a music video. He’s now back with the announcement of his new album called It’s Only Me.

The Atlanta rapper revealed the artwork for the album as well, which has similar aesthetic to his sophomore album My Turn from 2020. This time it shows a Mount Rushmore kind of depiction with 4 stages of Lil Baby’s growth. Take a look below. The album will arrive on DSPs on October 14.