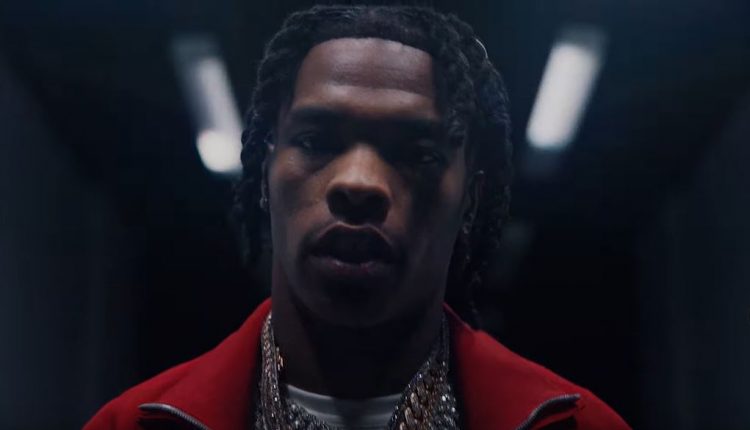 Lil Baby has partnered with Budweiser to release a new song ‘The World Is Yours To Take’.

The new single will be featured on the first-ever Official FIFA World Cup Qatar 2022 Soundtrack and in campaign content from Budweiser, the official beer of the FIFA World Cup. As you’ll notice when you press play on the song, it samples the iconic chorus from the hit song ‘Everybody Wants to Rule the World‘ by Tears For Fears.

“My new track with Budweiser for the FIFA World Cup Qatar 2022 Soundtrack is a special one for me. It’s about the journey we’ve all been on over the last few years and celebrating what’s next. When I started in music in 2017, I went all in on a dream that brought me to where I am now, and that’s what I want fans to feel when they hear the song. I hope it makes you feel like you’re walking out onto the pitch at the World Cup making moves toward your own dreams, whatever that means to you,” said Lil Baby about the collaboration. Watch it below.

Lil Baby’s new drop is only one of the eight singles featured on the Official FIFA World Cup Qatar 2022 Soundtrack. Lil Baby and Budweiser pair will team up with artists around the world to release new versions of the song and shoot the music video at the FIFA World Cup in Qatar that will take place from November 20 until December 18, 2022.