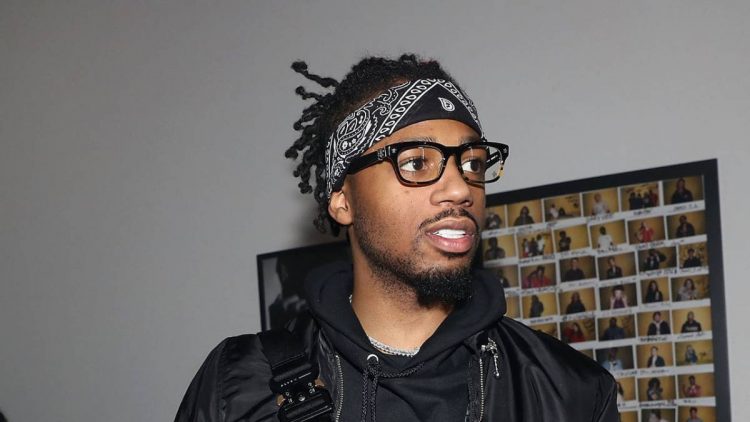 Metro Boomin has been teasing the release of new music for a while now. Today, he has announced his next album titled Heroes & Villains.

The super producer has also shared the release date for the album. Heroes & Villains will be available November 4th via Boominati Worldwide/Republic Records — watch the video trailer below.

It will serve as Metro’s first solo LP in four years and the follow-up to his 2018 full-length debut, Not All Heroes Wear Capes which is now certified platinum by the RIAA. Look for more details about the new LP to come soon.