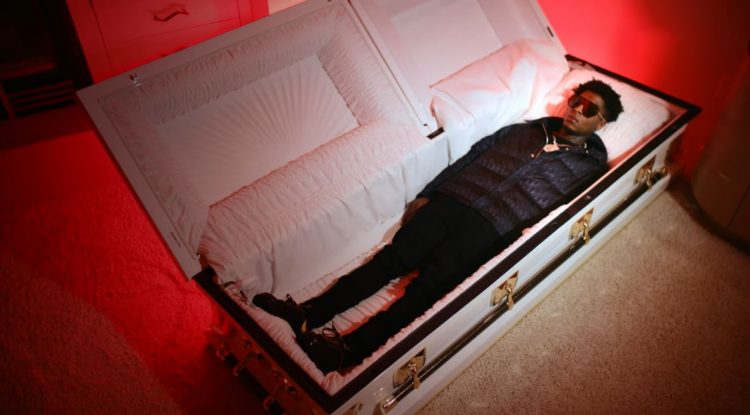 One thing that NBA Youngboy is going to do is keep dropping new music.

The rapper recently released his mixtape called Realer 2 on Sept. 7th but he continues to serve fans as he returns with another new song called ‘Like A Jungle (Out Numbered). And just like he usually does, it comes along with a music video shot around his house.