Nicki Minaj Sues YouTuber Nosey Heaux for Calling Her A “Cokehead” for $75,000 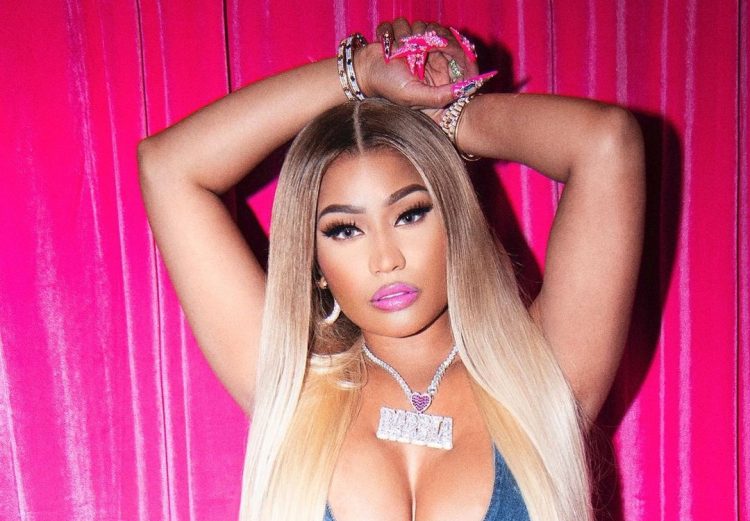 Nicki Minaj has sued a YouTuber and social media personality named Nosey Heaux for calling her a “cokehead.”

The rapper has filed a defamation lawsuit against Nosey Heaux, whose real name is Marley Green, over remarks Green made on social media accusing Minaj of using cocaine. The rapper is asking for $75,000 in damages. Nosey said in her video:

I stand by wtf I said @NICKIMINAJ WAS ON INSTAGRAM WITH COCAINE RUNNING OUT OF HER NOSE AND #KENNETHPETTY IS A RAPIST! Period!! 😝😜😎#NickisTeaParty #QueenRadio #NickiMinaj #survivingthepettys live on YouTube tonight https://t.co/MmMZpeCg6w

The lady also reportedly made unpleasant remarks about Nicki’s son, saying “Your baby is going to be a rapist, too.”

In the legal docs according to TMZ, Nicki’s team calls Nosey a “nobody” but admits that her posts have spread wide.

Now let’s hope the ppl you guys r doing all this dirty work for love you enough to hire top notch lawyers for you & to pay your bills once I own your blogs, your shows, those IG pages y’all tried to protect so bad. Couple artists in the folder too. I’ll own your publishing. Duds

Nicki’s attorney Judd Burstein said, “When this case is over, she will no longer be permitted to use the name “Nosey Heaux” because we will take her trademark from her when she does not have enough money to pay the judgment. Anyone else who spreads lies about Nicki will suffer a similar fate.”

He added, “my marching orders are to aggressively sue anyone with a media or social media following who damages her with intentional lies. Eventually, the lesson will be learned.”