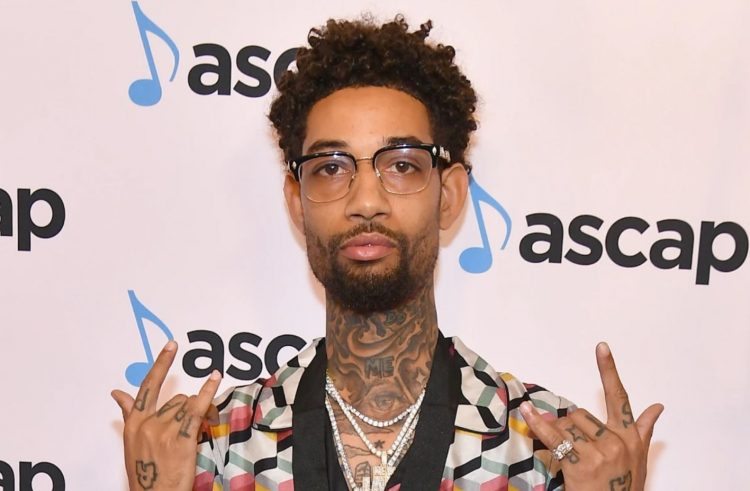 The music industry and fans worldwide are mourning the death of PnB Rock who was gunned down by an assailant trying to rob him in South LA.

PnB Rock, real name Rakim Hasheem Allen, was shot and died on Monday while enjoying lunch at Roscoe’s House of Chicken ‘N Waffles with his girlfriend Stephanie Sibounheuang. There have been reports on social media that his girlfriend posted a location-tagged photo of their lunch date on her Instagram Stories prior to the shooting.

The Police has now confirmed that it may have led to the fatal incident. The rapper was approached by a suspect who demanded that he hand over jewelry and other valuables. A short while afterwards, the suspect produced a weapon and shot PnB Rock numerous times. Shortly after, the 30-year-old rapper passed away, and the suspect made off in a getaway vehicle.

The rapper’s whereabouts was probably known to the attacker thanks to an Instagram post, according to Los Angeles Police Chief Michel Moore on Tuesday, according to LA Times. See the reported screenshot below. 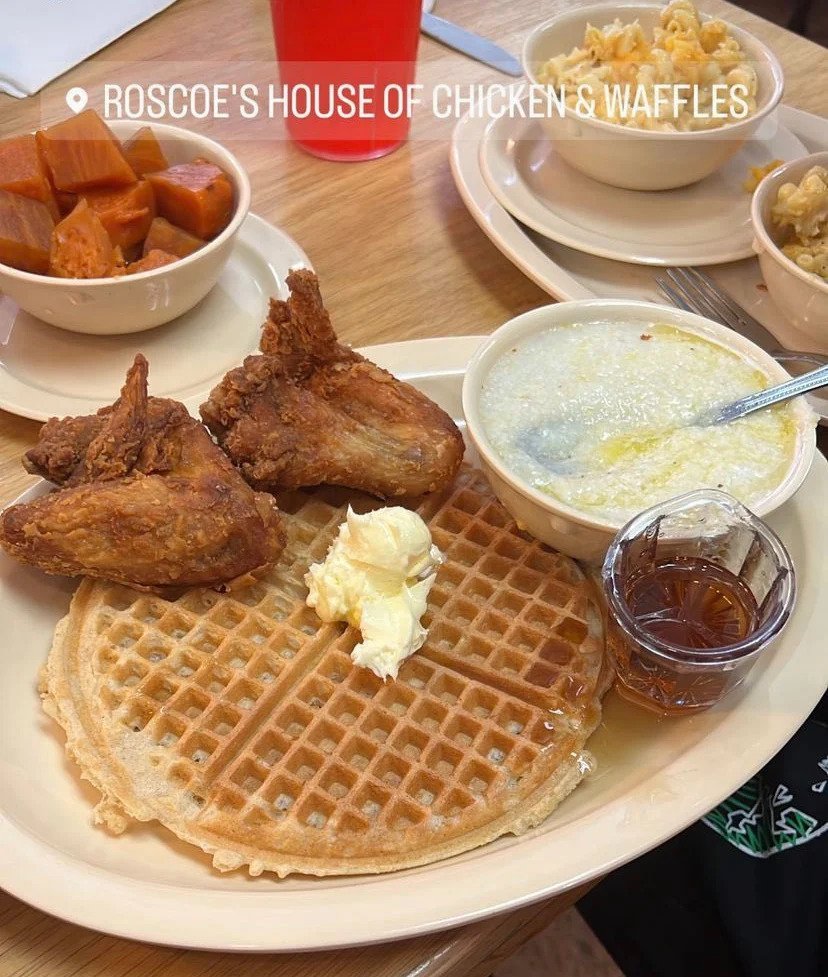 PnB Rock “was with his family — with his girlfriend or some kind of friend of his — and as they’re there, enjoying a simple meal, [he] was brutally attacked by an individual who apparently [came] to the location after a social media posting,” said Moore, according to The Times. The suspect is still at large and has not been identified by authorities.