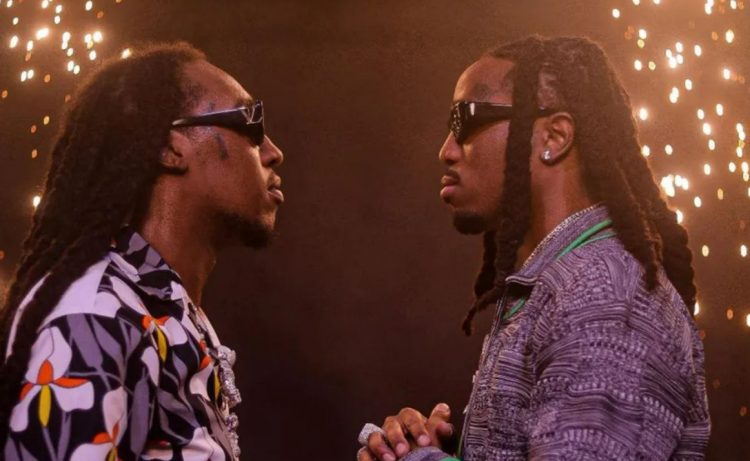 It’s official: Quavo and Takeoff are joining forces on a collaborative album.

The duo who are related in real life (Quavo is Takeoff’s uncle), have been teasing the release of a project together as a group after dropping songs like ‘Us vs Them‘ with Gucci Mane, ‘Big Stunna‘ with Birdman and ‘Hotel Lobby‘.

While the rumors of Migos breaking up continue to run, the two have announced their debut album titled Only Built of Infinity Links with a video trailer. We also have the release date for the album: October 7. Watch the clip below and get ready for more singles to come from the upcoming Quality Control/Motown set.