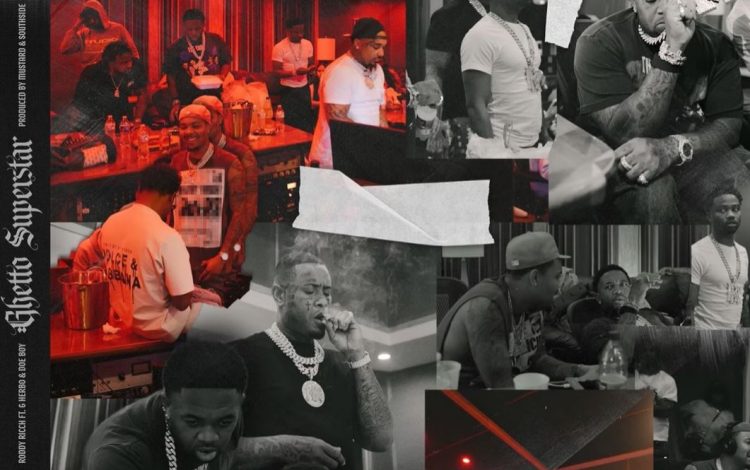 Roddy Ricch is currently working on his next project called Feed Tha Streets 3 which is scheduled to arrive before the end of this year.

After teasing the new single for a couple of days, the Compton artist has released ‘Ghetto Superstar’ featuring G Herbo and Doe Boy today, a day earlier than expected. The song is produced by two super producers: Mustard and Southside — listen to it below.

‘Ghetto Superstar’ follows the last single ‘Real Talk‘ from June which was also produced by Mustard.