Russ Returns with New Song ‘That Was Me’ Following Tour Cancelation: Listen 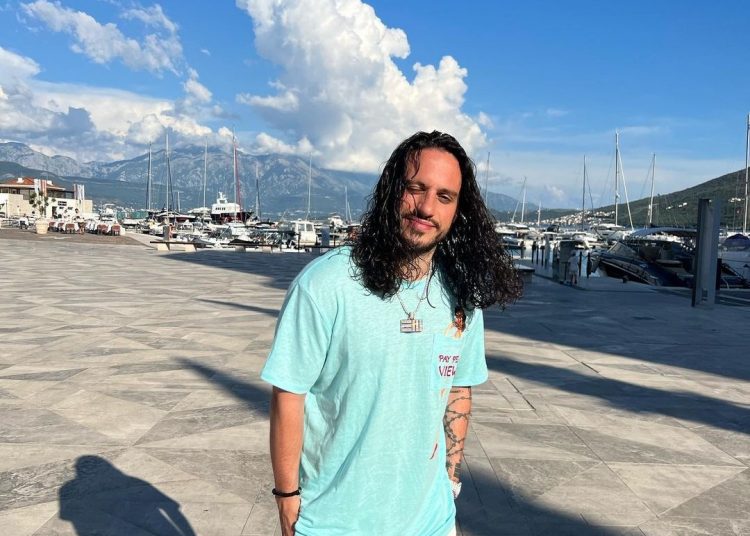 Russ has been going through some things lately. The rapper was already in Europe for his tour kickoff when he canceled the entire trek at the last minute.

The decision last week came as a shock to fans. “I have to cancel the European tour. I could make up excuses so that I don’t lose money but the reality is mentally I feel like sh*t. In the last 24 hours sh*t happened that has led to some extremely lonely and empty realizations about things in my family life that have my head feeling like it’s gonna burst,” he wrote on his Instagram.

After taking a break from social media for the past few days, the rapper-singer is returning tonight with a new song called ‘That Was Me’ where he opens a bit about his struggles and coping up mechanisms. Listen to it below.