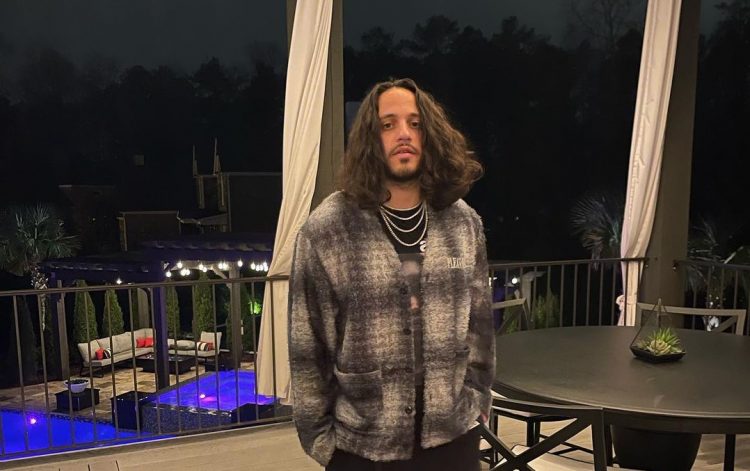 Russ hasn’t had a smooth mental health experience in the past few months.

The rapper had to abruptly cancel his European tour last month due to his mind not being ready to perform at all. He apologized to fans and promised them a refund of course. After taking a couple of weeks’ break, he returned with the song ‘That Was Me‘ earlier this month.

The rapper-singer follows that up tonight with another one called ‘Last Night’ which he recently previewed on social media. He added that it’s a song his therapist encouraged him to write. “My therapist insightfully tasked me with the exercise of writing a lyric that summarizes the grief that I’ve been processing, so I wrote a song. It’s called Last Night and it’s changed my life and it’s not even out yet,” he said.

The full introspective track is out now — listen below.