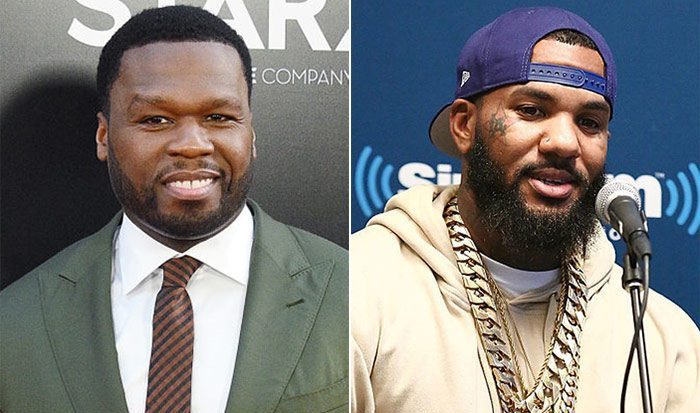 The Game and 50 Cent continue to have issues.

The Game performed at the Legends Only concert at Houston on Sunday night (Sept. 4) where he took the opportunity to diss 50 Cent on stage, calling him a “b*tch” and more. “I still don’t f*ck with 50 cent, he’s a bitch. Ain’t no cut with that n*gga.”

He said he still watches his TV shows though. “He’s a sucka, I’mma say it in Houston, I’ll say it in New York, I’ll say it anywhere…he’s a straight b*tch. And I like the TV shows, n*gga, put that on the internet.”

Game has been uncomfortable with the fact that he wasn’t included by Dr. Dre in the lineup on stage so it was a good chance for 50 to throw some shots which he did by calling out Game’s win-less night and the low first week total for his latest album, Drillmatic. “Oh no, i’m sorry you don’t get one. Then the first week 18k, if you need someone to talk to i’m here for you. LOL,” 50 said.