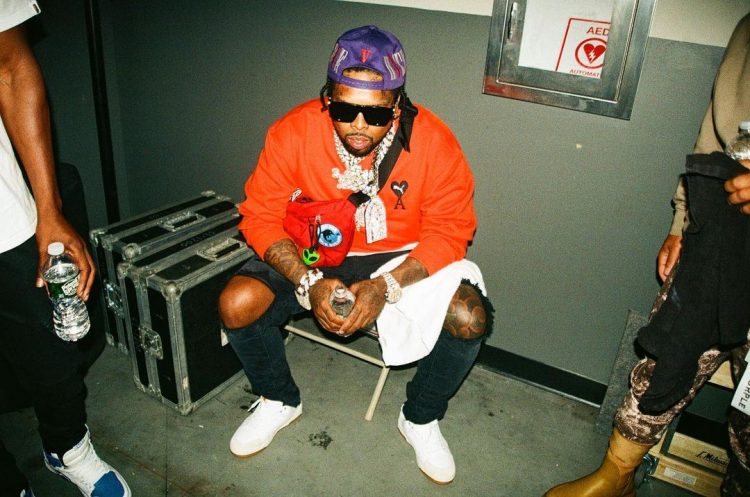 It looks like Westside Gunn is ready to release his new album Michelle Records that he has been teasing since February this year.

The name of the album is probably in honor of his late Aunt Michelle, who sadly passed away in November 2021. The Griselda rapper has also hinted at a couple of possible covers for the album but hasn’t confirmed any yet.

He has now, for the first time, revealed when the new album will arrive for fans. Talking to On The Radar alongside Stove God Cooks & Rome Streetz, Gunn announced that Michelle Records will arrive on Halloween, October 31.

A couple of months ago, Westside Gunn teased a song with ASAP Rocky produced by Madlib that may land on the project.