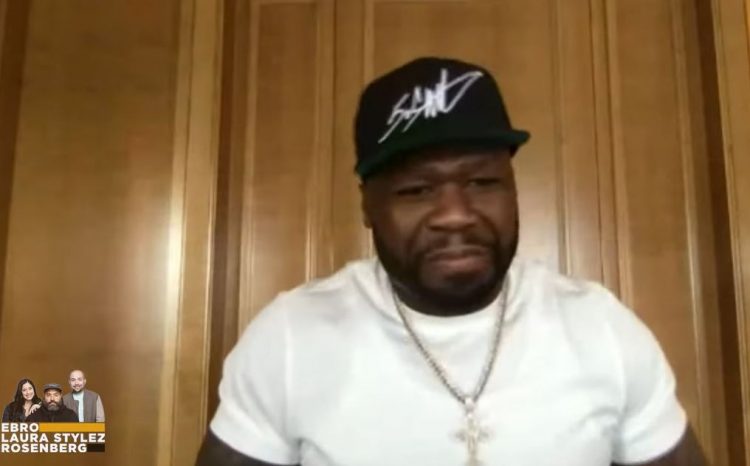 50 Cent is currently on his Green Light Gang world tour, wrapping the second night in a row in Prague on Tuesday.

With a few more stops to go, 50 took some time out and chatted with Ebro in The Morning show hosts Ebro, Peter Rosenberg and Laura Stylez about everything that’s been going on in his professional life lately. He discussed the new podcast Surviving El Chapo: The Twins Who Brought Down a Drug Lord which tracks the incredible story of the Flores brothers about how they went from dealing $2 billion worth of drugs across the country as North America’s most successful cocaine traffickers to government informants who brought down El Chapo.

50 revealed that he first came in contact with Jay and Peter Flores back in 2004 at the height of his career when Young Buck and his entourage got robbed and shot at a party hosted by their people in Chicago. Buck’s G-Unit spinner chain got stolen but thankfully, it was a dummy piece and not a real one.

50 also discussed some of his other upcoming TV shows including Hip Hop Homicides on WEtv, similarities between him and Nicki Minaj, his friendship with Fat Joe, Kanye’s recent controversies, Eminem’s legacy & why he’s so important to the culture, and more. Watch it below.