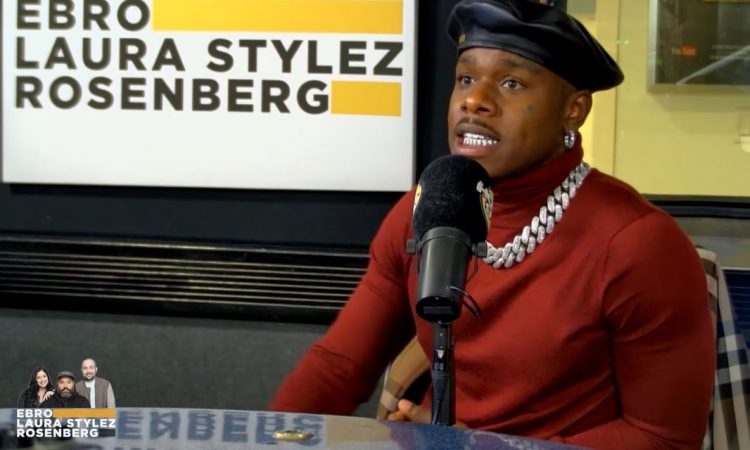 He stopped by Ebro in The Morning show on Hot 97 to talk about the music and all the controversies he’s been involved in lately. DaBaby maintains that his comments on the Rolling Loud stage last year were misconstrued but he learned an important lesson. His unsettling homophobic and HIV/AIDS stigma-filled rant met with swift backlash from members of the LGBTQ community.

The rapper also discussed the Megan Thee Stallion situation, particularly name dropping her on his song ‘Boogeyman‘ where he claimed he slept with her just before the Tory Lanez shooting incident. DaBaby said he doesn’t have any ill feeling and that it was just a song he made without thinking much about it.

The controversial artist addressed the situation with the mother of his daughter, DaniLeigh as well from last November where the two were seen in a heated argument that led to DaBaby calling the police on her.