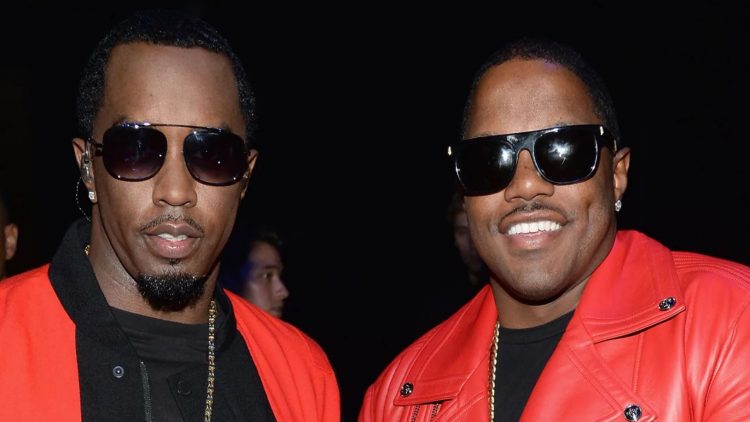 The back & forth between Diddy and Mase continues.

Diddy stopped by The Breakfast Club this morning on Power 105 to talk about a range of topics. One of the discussions that the hosts were eager to have is about the allegation that he owes Mase money for unpaid royalties while he was signed with Bad Boy Records.

Diddy said that he’s never treated an artist wrong and that Mase is actually the one who owes him $3 million for an advance that was paid to him over an album he never delivered. He added that Mase is a “fake pastor” who has been lying on God’s name.

Back in May, Mase took a shot at Diddy when he faced technical difficulties at his Lovers & Friends set in Vegas. “I see what’s going on,” Mase told the crowd. “I’m used to being hated on. I’m used to what’s going on. Somebody, somewhere paid a few dollars to stop my show. But that can’t stop somebody like me. I don’t get ran away too easy. I just wasn’t ready for that, so I’m gonna take my time.”

“Thank you Puff, you know he paid for that right? I got you n***a. I heard you loud and clear.”

During rest of the interview, Diddy spoke on Kanye’s “white lives matter” t-shirt, relationship with Yung Miami and more. Watch it below.

UPDATE: Mase has responded on his Instagram in an indirect way.