George Floyd’s Family Is Considering A Lawsuit Against Kanye West 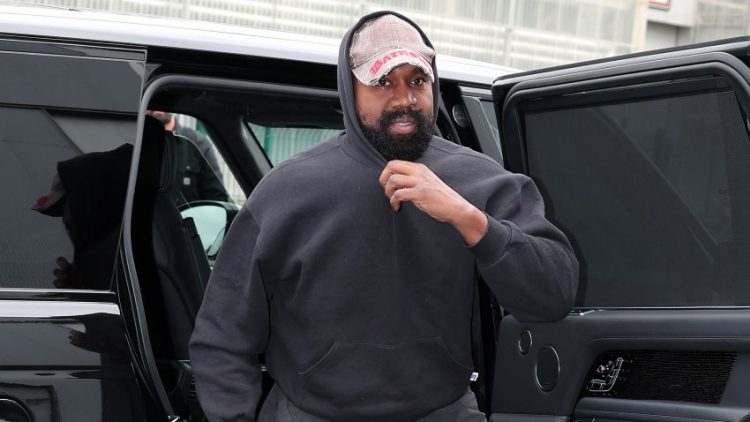 On his second Drink Champs episode which aired in full in the last few hours, Ye made a shocking claim that George Floyd died from fentanyl and not a lack of oxygen, despite the fact that a medical expert has argued the latter. Ye said that he found that “information” out from Candace Owens’ documentary which premiered a few days ago.

Social media has been outraged by the claim and many feel like it’s the last straw for Ye. Now though, there’s some important news about it.

Lee Merritt, a lawyer who is known for his work on racial justice issues, has revealed that while the deceased cannot be defamed, the family of George Floyd is considering suing Ye for his comments, arguing that they undermine and diminish the family’s fight.

While one cannot defame the dead, the family of #GeorgeFloyd is considering suit for Kanye’s false statements about the manner of his death.