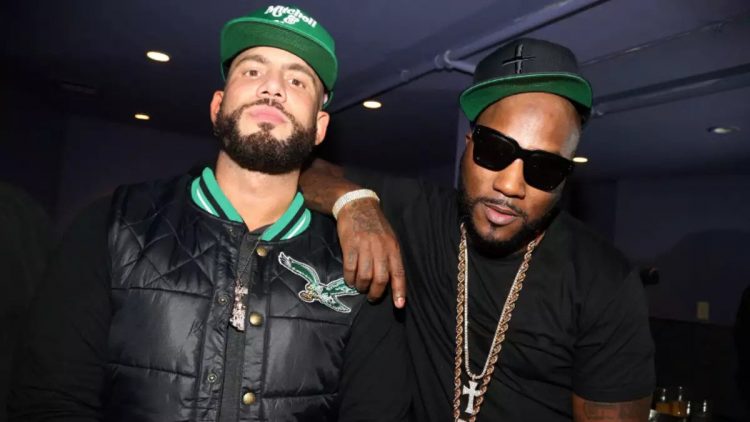 Jeezy and DJ Drama are teaming up once again for a Gangsta Grillz project, and this time, it’s a studio album.

When the “Snofall” commercial aired during the BET Hip Hop Awards and posted on social media, it wasn’t clear if it’s a song or album but in a press release, it’s now confirmed that it’s a full album that is releasing on October 21. Don Cannon seems to be involved heavily on it as well.

Jeezy and Drama have a long history together, giving us the classic Trap or Die Gangsta Grillz mixtape among other releases. A few weeks ago, they teamed up for a hot new song ‘I Ain’t Gone Hold Ya‘ and fans wondered if a full project was on the way.

Look out for another single or two to arrive before the album.