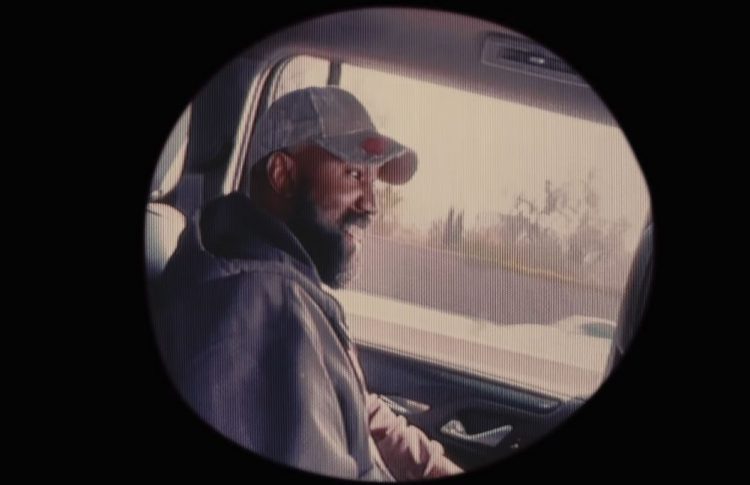 Kanye West has been in the news lately for all the reason except music.

On Sunday night, he made a surprise move and uploaded a 30 minute documentary called LAST WEEK where he shares snippets of new songs and captures footage of his meetings with various creative people including Adidas executives. He’s also seen spending time with kids along with Kim Kardashian, most specifically a basketball game where daughter North is a competitor.

One of the new tracks he plays has name drops of Drake, Future, Lil Baby and Moneybagg Yo.

Kanye also plays new versions of the songs ‘First Time in a Long Time’ and ‘Sci-Fi’ which originally appeared on DONDA 2. The album remained exclusive to his $200 stem player and was never released to the public.

Watch the full, 30 minute video below.