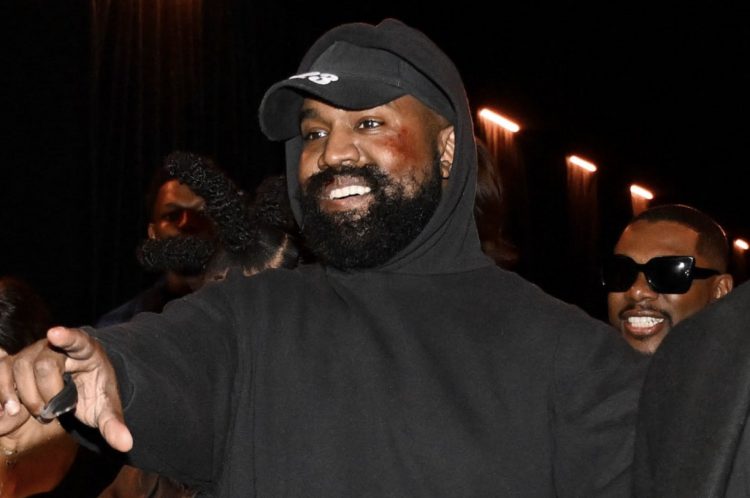 Yesterday at his YZYSZN9 show, Kanye West wore a shirt that said “WHITE LIVES MATTER” on the back. His models also wore it, along with Candace Owens who was at the event. Ye was of course criticised for it online and in the early hours of the morning, he has responded to some of the backlash.

On his Instagram Stories, the rapper has posted a message saying ‘Everyone knows that Black Lives Matter was a scam. Now it’s over. You’re welcome”. He seems to be taking credit for ending the way of thinking with his shirt, which is an interesting angle. Perhaps him calling BLM a scam is a criticism of the organisation’s millions in assets etc., but until he articulates himself well, it does seem like he’s arguing with the idea of the movement, which doesn’t sit right with many. 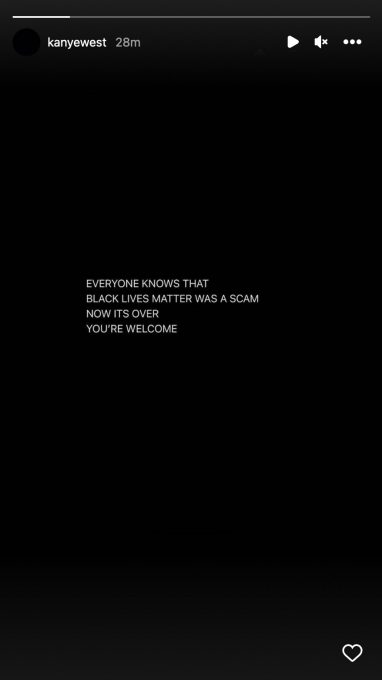