Kanye West Says George Floyd Died From Fentanyl: “The Guy’s Knee Wasn’t Even On His Neck Like That” 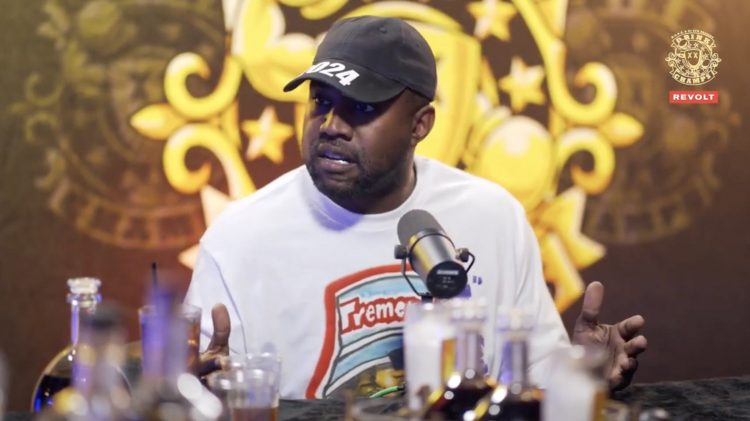 Last night, the first 40 minutes of Kanye West’s second appearance on N.O.R.E. and DJ EFN’s Drink Champs went up on the Revolt app. The trailers for the interview had everyone intrigued, with claims like Drake sleeping with Kris Jenner and Drake being the best rapper ever, which you can watch here.

The other night, Ye was at the premiere of Candace Owens’ documentary and in one portion of the interview, he talks about what he learned from it.

He brings up George Floyd and the tragic video of his murder. He says “they hit him with the fentanyl” and says that if you look at the video, the police officer’s “knee wasn’t even on his neck like that”. This is of course an outrageous claim that has already been debunked when an expert said that Floyd died from a lack of oxygen.

Many are disappointed with Noreaga and EFN not challenging Ye at all on this and other things from the interview. What do you think? Watch the clip below.

Kanye West says George Floyd passed away because of fentanyl and that the cop’s knee “wasn’t even on his neck like that” pic.twitter.com/sVKy3VK35O