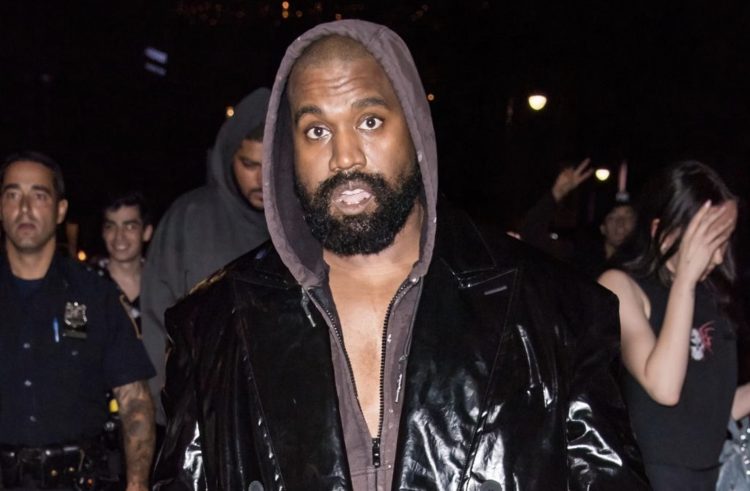 Kanye West is in Paris for their fashion week and right now, the YZYSZN9 show is being streamed live. Some of Ye’s fashion choices have been bold, but this one in particular is crazy.

On the livestream, fans have noticed that the back of the shirt that Kanye is wearing says “WHITE LIVES MATTER”. Eventually, models were seen wearing the same shirt, some of them black and some of them white. The front of the shirt appears to feature a picture of Prince Philip, which is likely a reference to Kanye feeling like he lost his Queen like the UK recently did, which he referenced on IG last week.

You can see a picture of Ye wearing the shirt below. You can also check out the stream. Do you think this is some kind of political statement or just the rapper seeking attention? In case you missed it, nearly 40 Ye songs leaked last night. 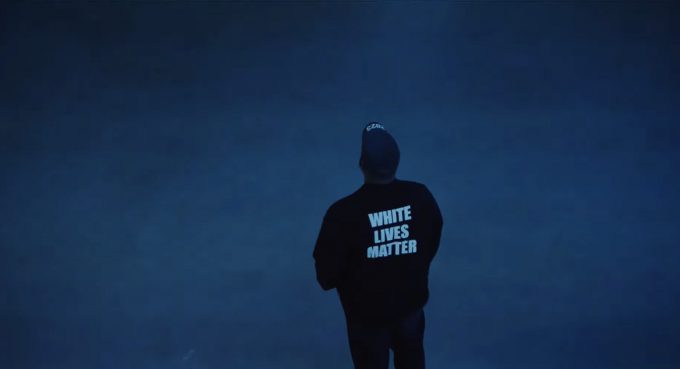