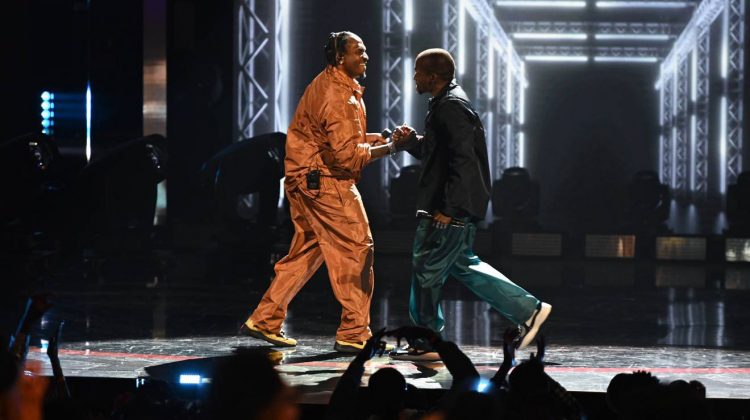 Pusha T and No Malice delivered a surprise performance as a duo on the 2022 BET Hip Hop Awards stage on Tuesday night.

When The Clipse performed on ‘Punch Bowl’ for Nigo’s I Know NIGO album earlier this year, it was their first appearance since 2009. The duo got together again on Pusha T’s latest album It’s Almost Dry, for the song ‘I Pray For You’.

For tonight, Pusha T first did a melody of ‘Diet Coke’ and ‘Just So You Remember’ off his new album. Towards the end of his set, King Push brought out his brother No Malice to perform their their debut single ‘Grindin’ which impacted in a big way 20 years ago. Watch their set below.