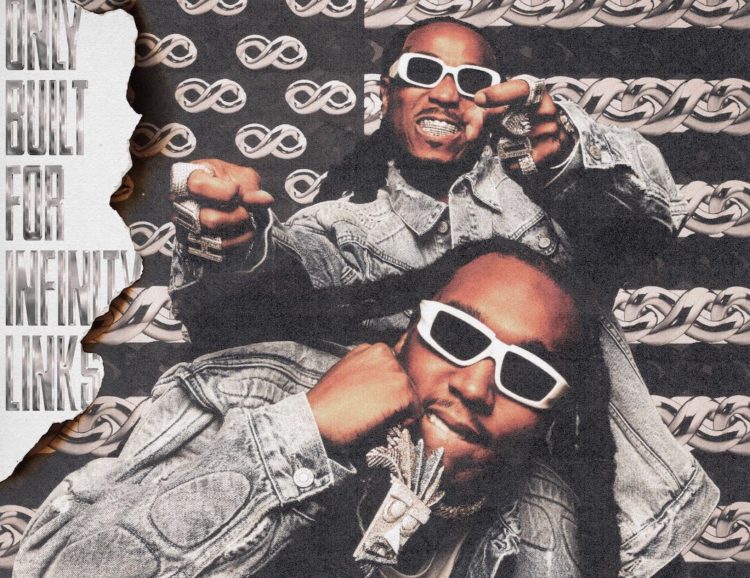 In May of this year, Quavo and Takeoff announced that they were releasing a joint single. Some people batted their eyelids at the announcement, but everyone was surprised when both Offset and Cardi B unfollowed the pair shortly afterwards. It was clear that there had been a fallout.

Since then, Quavo and Takeoff have moved forward with the campaign of their album and have been unresponsive when asked about what the incident was. They have made it clear that they want to move on a a duo for now. Tonight, they release their first ever album, Only Built For Infinity Links.

Only Built For Infinity Links is 18 tracks long with guest contributions from NBA YoungBoy, Gunna, Birdman, Young Thug, Mustard, Gucci Mane and Summer Walker. You can stream it below.