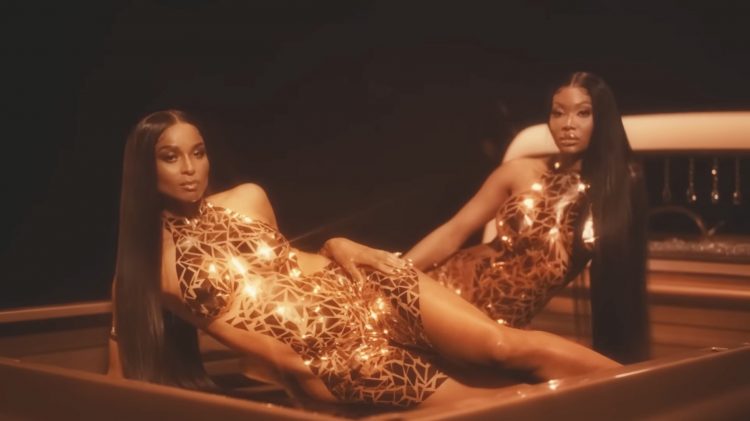 At the start of the summer, Ciara signed a new deal with Republic and Uptown with her own imprint, Beauty Marks Entertainment. She said it would mark the start of a new chapter in her career and just a few weeks after the deal was announced, she dropped her first single in two years in ‘Jump’.

Last night, she returned with her second single, the Summer Walker-enlisted ‘Better Thangs‘ and today, she liberates the official music video which is directed by Mia Barnes. Check it out below.