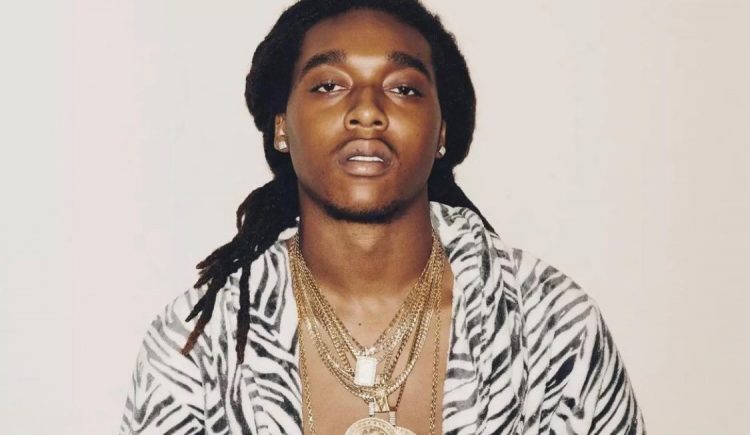 The details around Takeoff’s funeral have been announced, a week after his untimely death in Houston.

The event will be held on Friday, November 11 at the State Farm Arena in downtown Atlanta. New Mercies Christian Church pastor Jesse Curney III will officiate the service and provide the eulogy for the late Migos star who was shot and killed following an argument in a group that didn’t seem to involve him. According to the coroner’s report, he was shot multiple times in head and torso.

The organizers have decided to give away free ticket to residents of Georgia. Fans can secure a maximum of two (2) tickets at Ticketmaster beginning today (Tuesday) at 2 pm.

A note about ticketing: Tickets are non-transferrable, and parties must enter the venue together. All guests are strongly encouraged to arrive early with doors opening at 11 a.m. State Farm Arena will offer free parking for ticketed guests in the Ruby Lot (100 Baker Street Extension, Atlanta, GA, 30303) until the lot is full.

The public memorial will follow a no photo and no video policy. All devices will be checked with Yondr bags prior to entering the arena and Media will not be allowed entry to cover the event. Images from the event will be provided following the conclusion, according to the press release.

UPDATE: TMZ reports that Justin Bieber will be performing at the event.