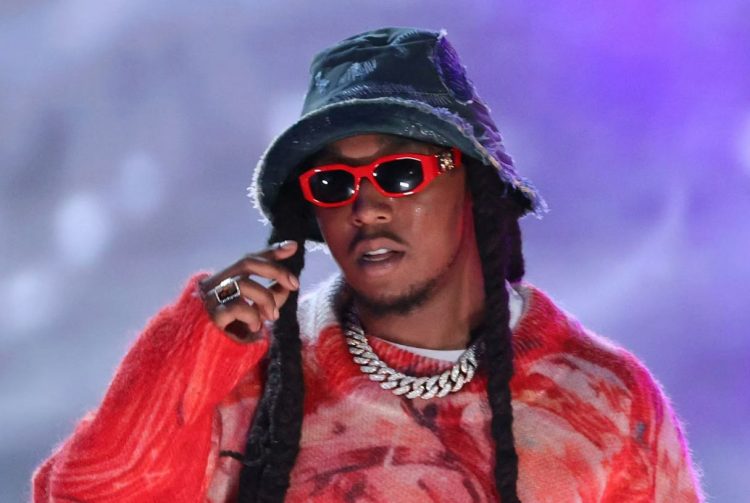 The medical examiner’s office has submitted the report in Takeoff’s death.

The Harris County Medical Examiner lists Takeoff’s primary cause of death as “penetrating gunshot wounds of head and torso into arm.” It seems that the office has concluded its investigation, as they also state Takeoff’s body is ready for pickup for funeral services, reports TMZ.

The rapper was shot multiple times, resulting in his immediate death. Many artists from the music community, including Drake, have mourned his unfortunate passing.

Takeoff was shot outside Billiards & Bowling in Houston after a reported argument broke out between two groups of people. From the videos that have surfaced, it looks like Takeoff was not involved in the argument at all and got hit as a result of stray shots.