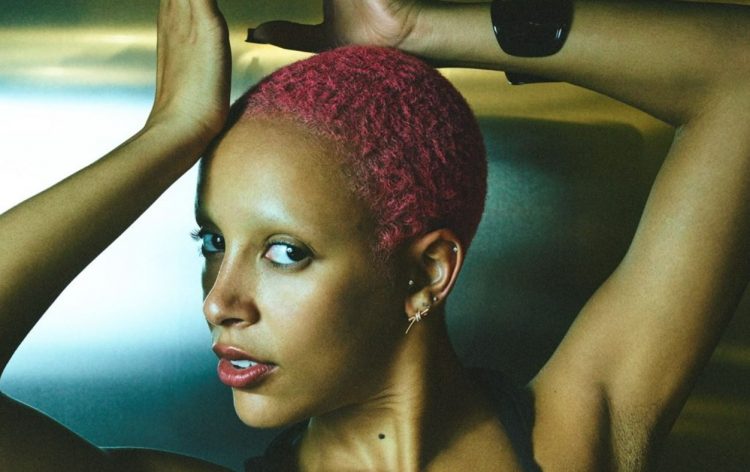 The world has been waiting on Doja Cat to reveal her next musical move.

The rapper-singer hasn’t released much music in 2022 but she’s got something in the works which will come out soon. In a new interview with Dazed, Doja says that her next album is coming and is the “real album” which is going to be quite consistent but before that, she plans to share some singles that have nothing to do with the album.

“I think what I’ve fallen into is controlled chaos,” she says. “I’m crazy about putting different genres into the same album or even into the same song. There’s songs from a year and a half ago that I made and I’m like, ‘These need to come out.’ I have a project that’s going to be quite consistent, hopefully, which is coming up next and is the real album, the real project. But before that, I would like to put out some singles that don’t really connect to it in any way. They’re just fun things that I would like to put out.” 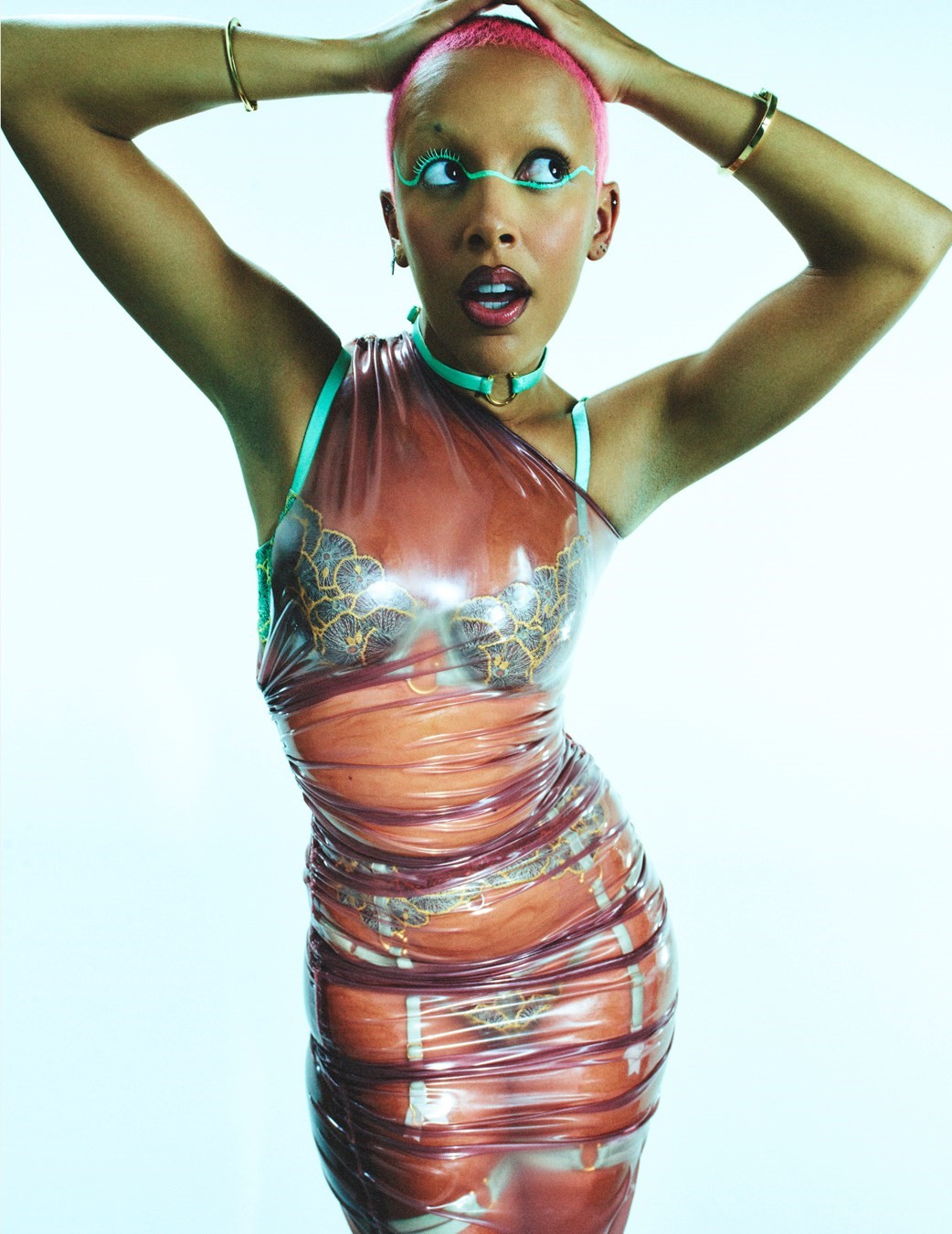 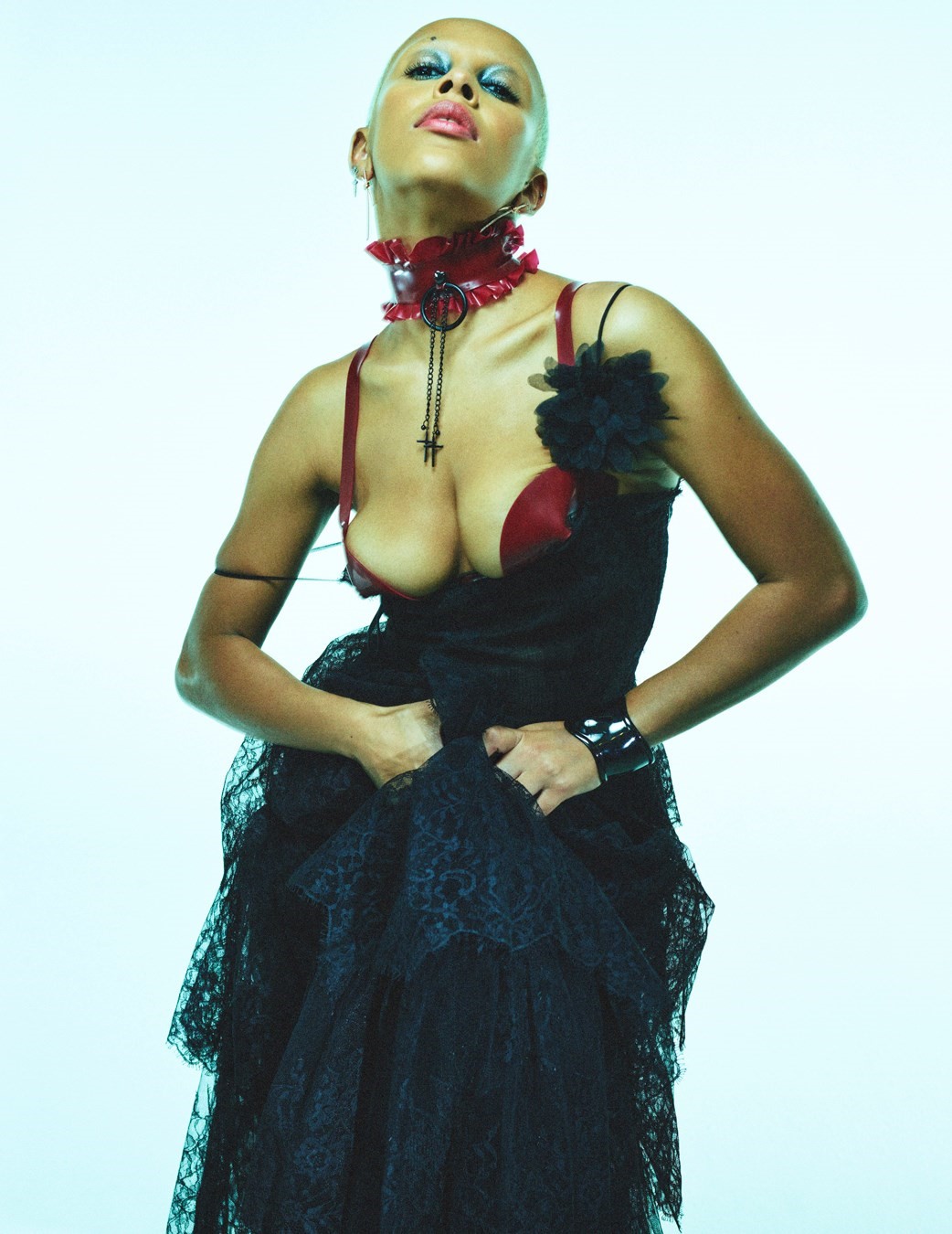 When the interviewer asks if the album is coming, she replies “the album will come and it’ll be its own moment on Earth.” Back in September, Doja had mentioned that her next LP is inspired by “rave culture.”

In the latest interview, Doja also talked about some of her recent influences which include: Machine Girl, Deli Girls, Orbital, The Chemical Brothers, Death Grips and a lot of Beastie Boys.

“Opus III is a huge inspo for me right now,” she says. “If you wanted a teaser into what I’ve been thinking about, that’s what I’ve been on a lot. And just to make it clear, Beastie Boys is a huge inspiration to me. Beastie Boys will hit you with hard, loud and crazy rap, but they’ll also hit you with real raw 90s punk, which I love, or smooth techno that feels sexy and sleek. And you’ll be like, ‘Where the f*ck did this come from?’”

“I want to take some of the beautiful elements of vocal distortion and play those into the music. I don’t know if what I’m doing is going to be pop, but I want to keep that in mind for when I go into the studio,” she continues.