DRAM Responds To Drake Dissing Him On ‘BackOutsideBoyz’: “He Ain’t Touch Me, He’s A B*tch” 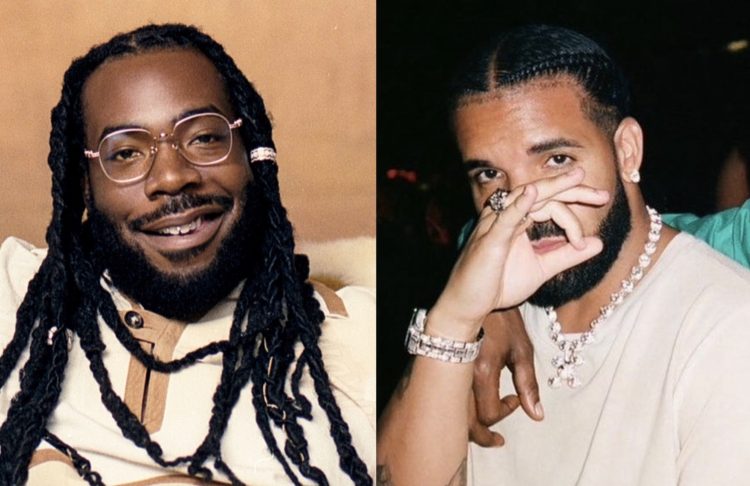 It’s been less than 12 hours since Drake and 21 Savage dropped Her Loss. Despite that, some of the Drake lyrics on the album have already warranted responds from Kanye West and Megan Thee Stallion. Now, DRAM has responded to his own line.

On the chorus of ‘BackOutsideBoyz’, one of his solo songs on the LP, Drake raps “tried to bring the dram’ to me, he ain’t know how we cha-cha slide”. That might have sounded like a throwaway line to some, but it’s a slick reference to DRAM and his ‘Cha Cha’ single from 2015. It was a big song and shortly after it started bubbling, Drake premiered ‘Hotline Bling’ on an early episode OVO Sound Radio, using the same sample. Many thought it was a remix at the time.

The two have seemingly had more issues behind the scenes than people are privy to because DRAM has responded, saying that he pressed Drake when he saw him and got beaten up by Drake’s bodyguards. He maintains that Drake never touched him and questions why Drake brought up an issue from five years ago.

“Somebody tell Drake to shut the f*ck up about that sh*t man. F*cking five years ago. This n*gga never even touched me, n*gga, I pressed his ass… I ain’t gon’ hold you, his bodyguards went to town on the kid.”

He went on to request a one-on-one with Drake. You can watch the video below.

Woke up to some fuck shit smh pic.twitter.com/TGar1PbBDz