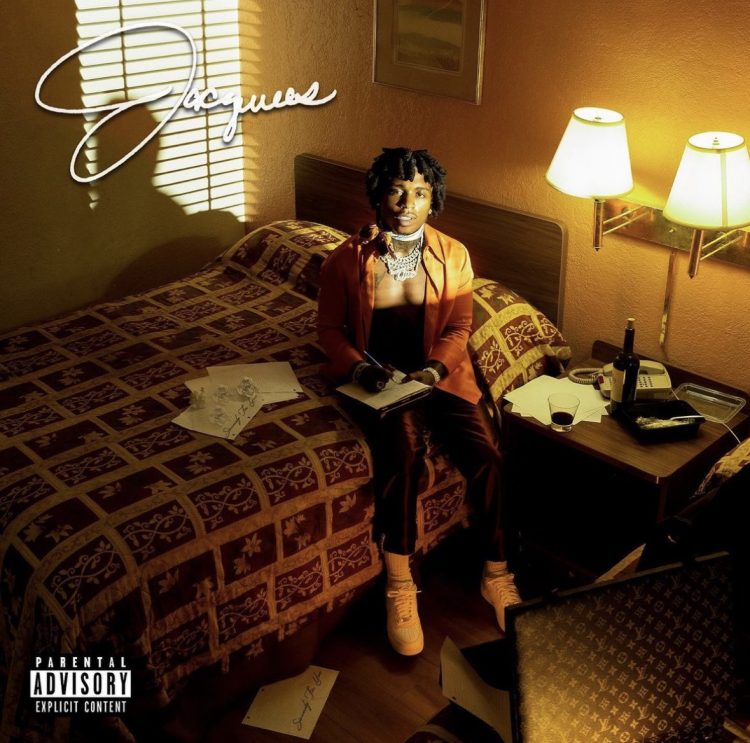 After teasing it for a bit, Jacquees has revealed details for his new album Sincerely For You.

The singer took to Instagram and announced that his third album is executive produced by none other than Future, and will arrive December 16th via Cash Money Records. A pre-order will be available for the fans tonight.

“This is sincerely for you, you, you , you and you and everybody who been there for me along the way!” wrote Jacquees in the caption. “Thank y’all so much, thank you God my family, friends and FANS, MY TEAM and of course @birdman And Slim and the entire @cashmoneyofficial @republicrecords & Everyone who did a song with me for this album…i appreciate that it go a long way with me that’s love forever they tried to count me out !” he continued.

Jacquees has some nice features on the album including Future, 21 Savage, Summer Walker, 6Lack, Dreezy and Tory Lanez. Check out the complete tracklist below. 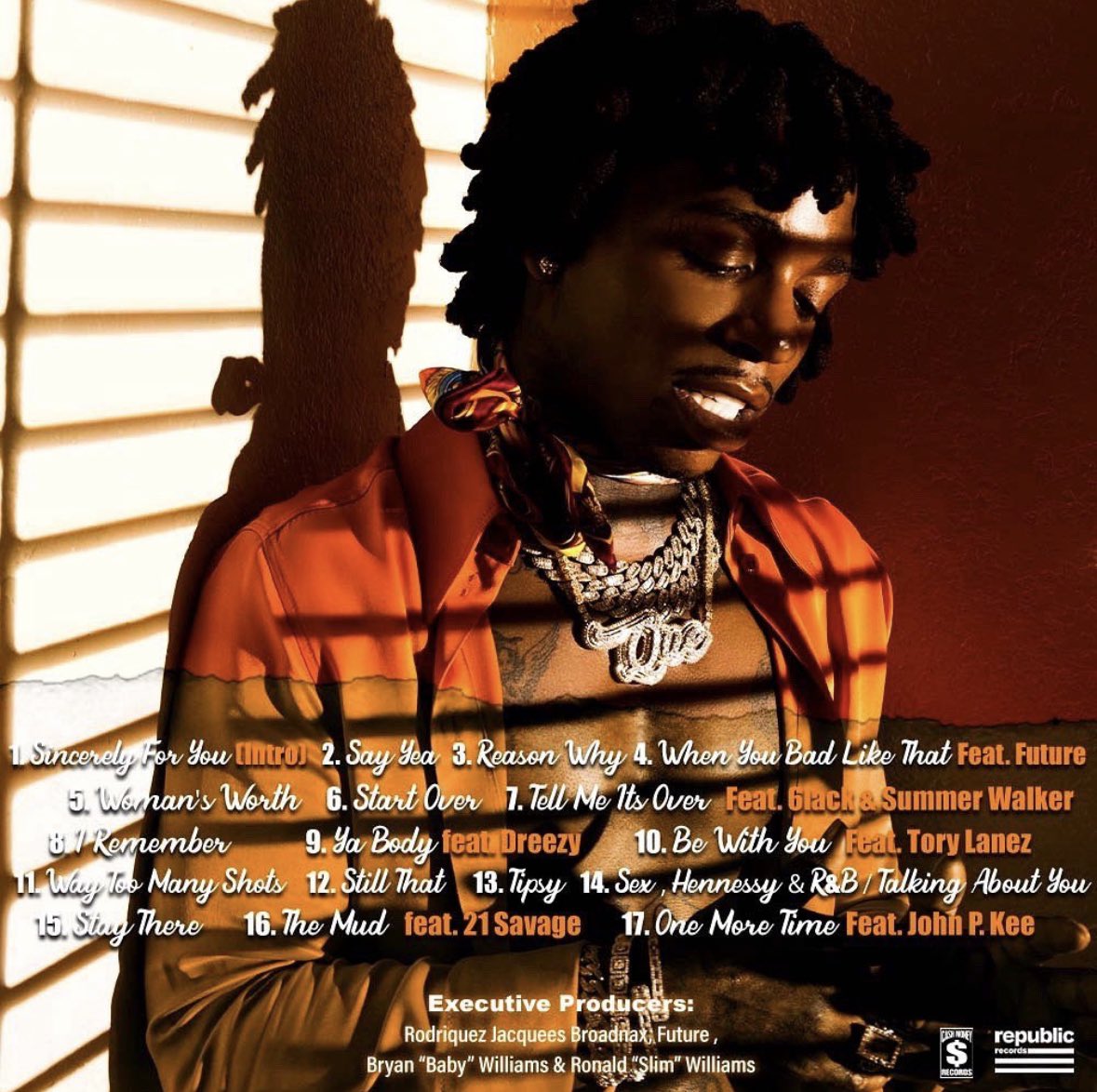