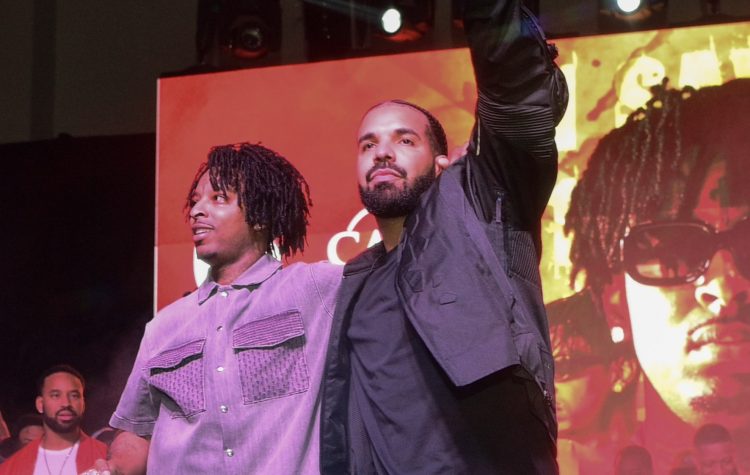 Just a couple of days after Vogue sued Drake and 21 Savage over using a fake magazine cover to promote their album, a judge has ordered in favor of the magazine.

U.S. District Judge Jed Rakoff in Manhattan issued a temporary restraining order less than two days after the duo was sued by Conde Nast, the magazine’s publisher where they also asked for damages worth $4 million, reports Reuters. The lawsuit stated that Drake and 21 led fans to falsely believe the company would drop the special edition soon which wasn’t the case of course. Condé Nast, which owns Vogue, claims the company and editor-in-chief Anna Wintour “have not endorsed [“Her Loss”] in any way.”

Rakoff said Conde Nast had demonstrated a “likelihood of success” on its trademark infringement and false advertising claims. The judge also found sufficient proof that fans were being confused and led to believe that it was an actual cover, adding that the publisher had been “irreparably harmed.” The post about the fake over has already been taken down from Drake’s Instagram account.

Wednesday’s order requires Drizzy and 21 to stop distributing the fake magazine and cover, including on social media. They also cannot use Wintour’s name or likeness.

The duo’s joint album Her Loss is projected to move 400k copies in the first week.