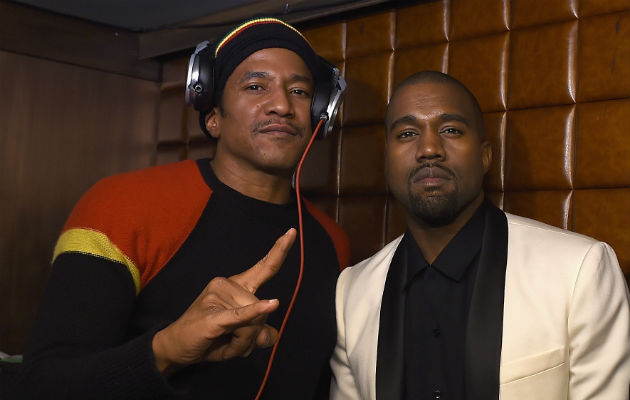 Over the years, despite having a good relationship with Ye, Q-Tip has publicly been very critical about him. When Ye was wearing a confederate flag on his clothing in 2013, he said it was wrong because people continue to suffer hardship from things that happened under that banner. When Ye came out in support of Trump, Q-Tip acknowledged that he loved him but said they needed to have a conversation. Despite these, the pair appeared together on ‘Thank You’ and was set to produce on The Life Of Pablo.

With the recent antisemitic comments that Kanye made, Q-Tip took to social media to post an image that many other celebrities posted, including Kylie Jenner, Kim Kardashian, Jessee Seinfeld and more. Now, on Parler, Ye has responded to Q-Tip.

He seemed to express disappointment in the legend, saying “Never meet your heroes”. He also references a problem Q-Tip had with Michael Rapaport about an ATCQ documentary. You can see the statements below. 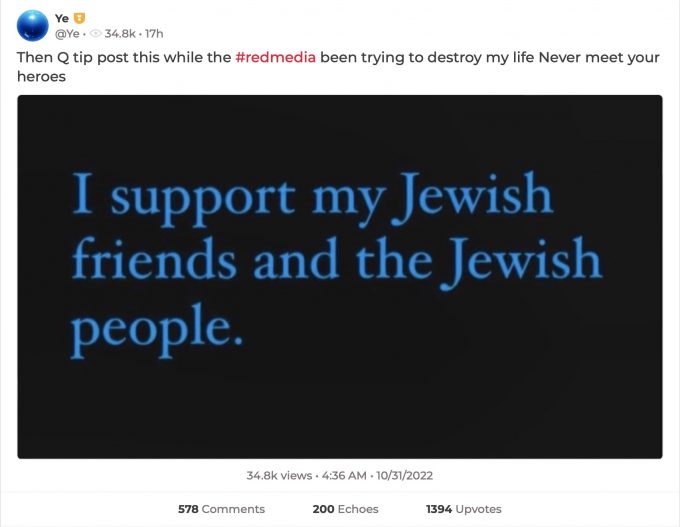