Kanye West Says His Mother Was Sacrificed To Control & Traumatize Him 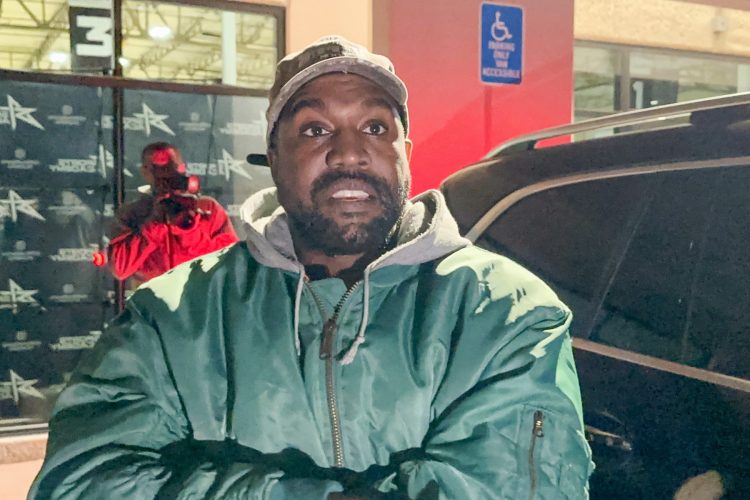 The Kanye West antics making the headlines have taken a break a little compared to last month, thankfully. Perhaps it’s partly due to his 30-day cleanse that he announced on social media, which involved a “verbal fast” amongst other things. Unfortunately, it didn’t take long for Ye to break it.

In a Shade Room exclusive clip, the Chicago rapper is talking about his inability to be controlled. He named a bunch of celebrities – Shaq, JAY-Z and Beyoncé to name a few – and said that they are controlled. He then went on and talked about the death of his mother Donda West, calling it a sacrifice and comparing it to the death of Dr. Dre’s son and Michael Jordan’s father.

He called his mother’s death a sacrifice and says the other aforementioned deaths in Hollywood are to control and traumatize people. You can watch the clip below.