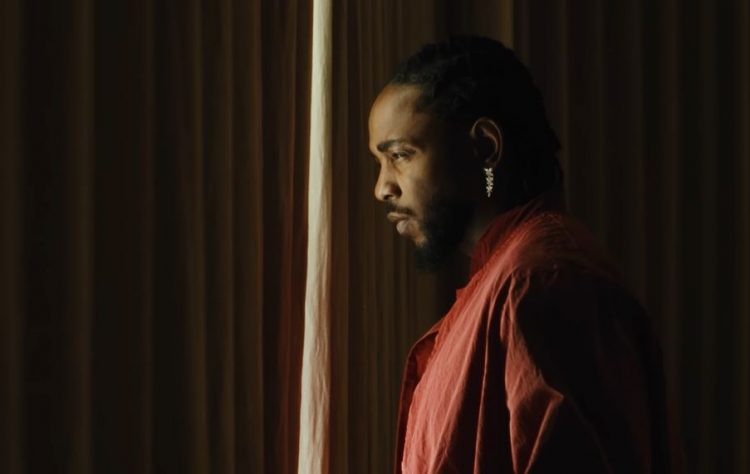 Kendrick Lamar is fresh off multiple nominations at the 2023 GRAMMYs awards including Record Of The Year, Album of The Year and Song of The Year.

Today, he has released the music video for the song ‘Rich Spirit’ which was one of the standouts on his latest album Mr. Morale & The Big Steppers. You will recognize some of the dance moves in the video from the steps that he has been doing on stage during his successful world tour.

Watch the Calmatic-directed video below