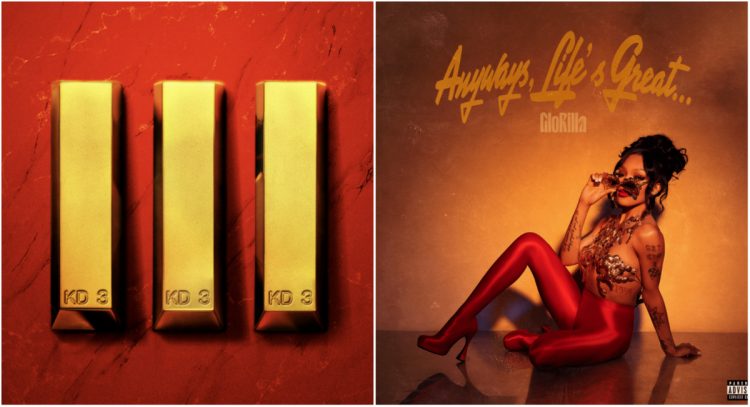 Nas released the third installment of his King’s Disease album series this past Friday which is getting a great response from fans and critics.

The album features no guest appearances and is produced entirely by Hit-Boy once again. Today, we have the first week sales projections for the project. HDD reports that KD3 is projected to move 27.5k copies in the first seven days which will give it a spot just outside top 10 of Billboard 200 this week.

21 Savage recently said on Clubhouse that Nas is not relevant but has a loyal fan base and makes good music. He later clarified that he meant no disrespect to the legend.