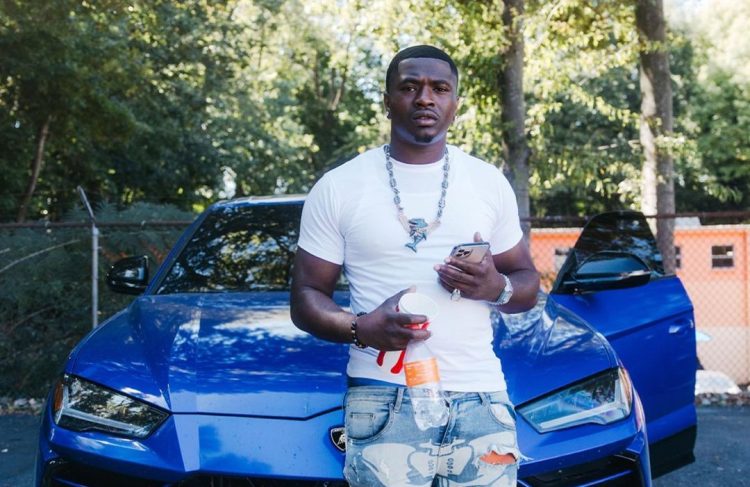 Bankroll Freddie has been detained and charged with drug and gun possession.

Freddie Gladney, better known as the rapper Bankroll Freddie, was arrested in Arkansas on Wednesday, November 9, on several counts, including narcotics trafficking and possession of a firearm, according to TMZ. He is signed to Quality Control Music.

One of roughly thirty defendants listed in a 61-count indictment was the rapper who is known for his hit ‘Add It Up‘. From March 2021 to October 2022, he and his co-defendants are said to have planned a crack cocaine and marijuana sales conspiracy. Due to allegations that he had firearms in his possession as part of his drug trafficking operations, Freddie was also charged with multiple weapons offences.

The 28-year old was taken into custody in Pulaski County, Arkansas. In addition, feds also seized jewelry and cash from several of the defendants totaling hundreds of thousands of dollars.