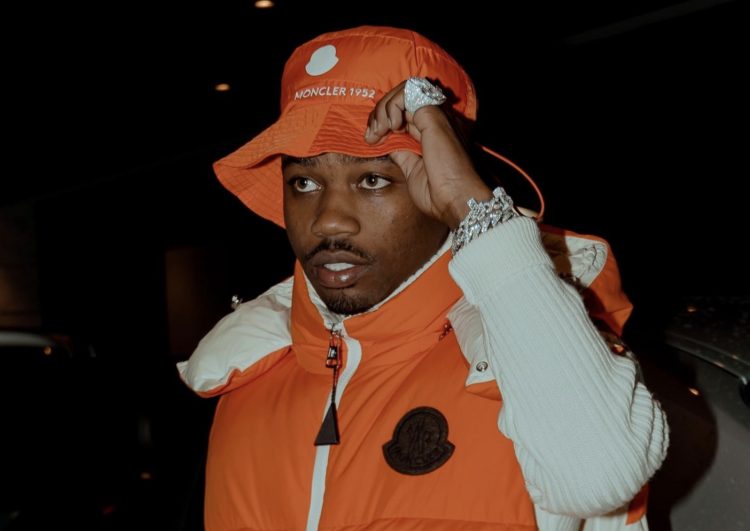 Roddy Ricch has revealed the tracklist for his upcoming album Feed the Streets 3.

The project serves as the follow up to star studded Live Life Fast which was not received well by fans and critics. Before the album arrives on Friday, November 18, the Compton rapper has revealed the official tracklist for the album featuring a total of 15 songs.

Unlike the previous effort, this time it only has two guests in Lil Durk and Ty Dolla Sign. Check it out below.

The hitmaker has released a bunch of singles over the past few weeks including ‘Real Talk‘ with Mustard, ‘Stop Breathing‘ and ‘Aston Martin Truck‘.