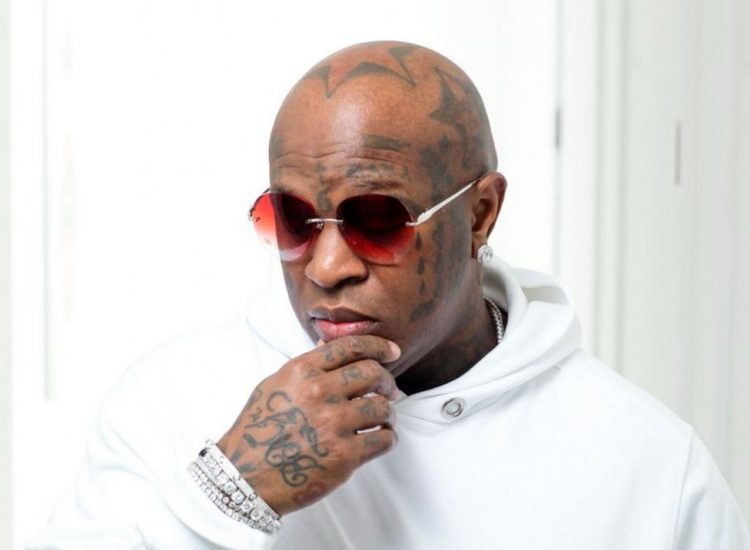 Birdman has announced that he’s changing his legal name.

The rap mogul has gone by several different names in the past like Birdman, Baby and Stunna but he’s now decided to alter his birthname. Birdman, whose real name is Bryan Christopher Williams, recently posted to his Instagram stories that he has plans to restore his birth name from Williams to Brooks.

“2023, I’m changing my name,” the Cash Money head honcho said in the video. “I was born Bryan Brooks. My momma died, and my daddy pulled me out [of] the boys’ home, and I became a Willams. And I love my daddy with every piece of my soul. But [in] 2023, I want to die, Bryan Brooks. Not saying I’m about to die. I’m just saying I’ma change my name to Brian Brooks. In February 2023, I won’t be Williams no more. I’ll be Bryan Brooks.”

Birdman also looks like he’s ready to get back active on the music front as he recently released a new song and video with Juvenile called ‘Ali’.