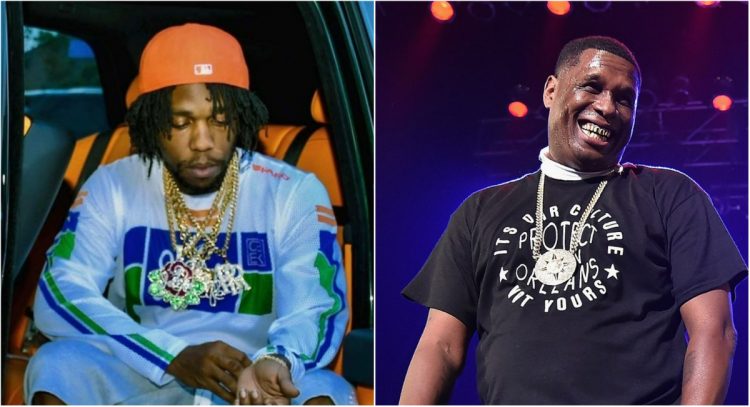 It looks like Currensy and Jay Electronica have something special in the works.

Jay Electronica was watching Currensy’s recent Instagram live where he decided to leave a comment hinting at a joint album as well as a movie together. “I’m still in Mexico. We still got a album to record and a movie to shoot on levee,” Jay Elect wrote.

The two New Orleans natives joined forces on the song ‘AD6‘ from Currensy’s Pilot Talk 4 project last year and Spitta had later taken to Twitter to show his excitement over Jay’s verse. Let’s hope this joint project actually happens but given Jay Electronica’s track record, we will take this announcement with a pinch of salt.

J A Y E L E C T R O N I C A lost his mind … glad we’re buddies man…dude is out of control with rap …thanks for the verse man… you are a source of motivation for me man…I’ll carry this inspiration into 2022 and bring [email protected] the studio errrday let’s fuckin go.. #pilottalk4