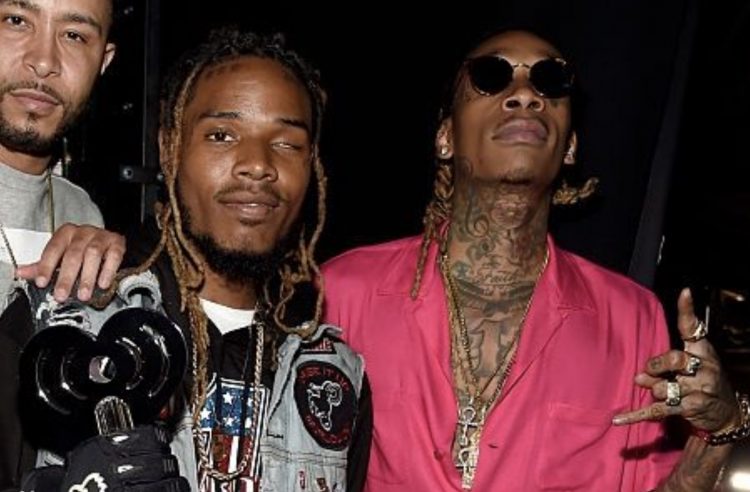 Masego and Devin Morrison’s ‘Yamz’ resonated with Fetty Wap so much that a few weeks ago, he dropped his own version of it called ‘Sweet Yamz’ and it was his first official release all year. It had social media going wild, calling it the Thanksgiving anthem and one of the better songs of the year due to how good it made you feel.

Now, Fetty is back to capitalise on the hype with the official remix of the record. He grabs a verse from Wiz Khalifa for it. Listen below.