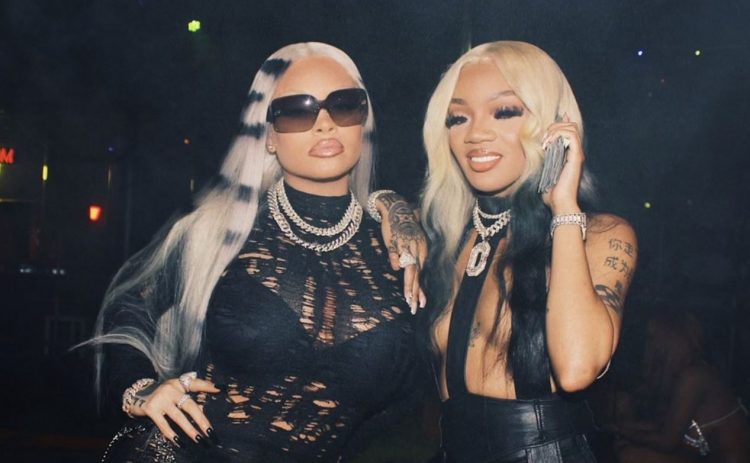 Latto had everybody excited when she revealed earlier this week that a new collaboration with GloRilla was on the way.

Latto has had a great 2022, with Billboard naming her the top new artist of the year. Apart from being the top female rap artist, her hit ‘Big Energy’ is No. 1 on the year-end R&B/Hip-Hop Digital Song Sales, Rap Digital Song Sales and Rhythmic Airplay Songs recaps.

She’s trying to close the year strong with a brand new song called ‘F*ck The Club Up’ aka ‘FTCU’ where she has assistance from GloRilla and rap royalty Gangsta Boo.

Listen to/preview the hyped up collab below.