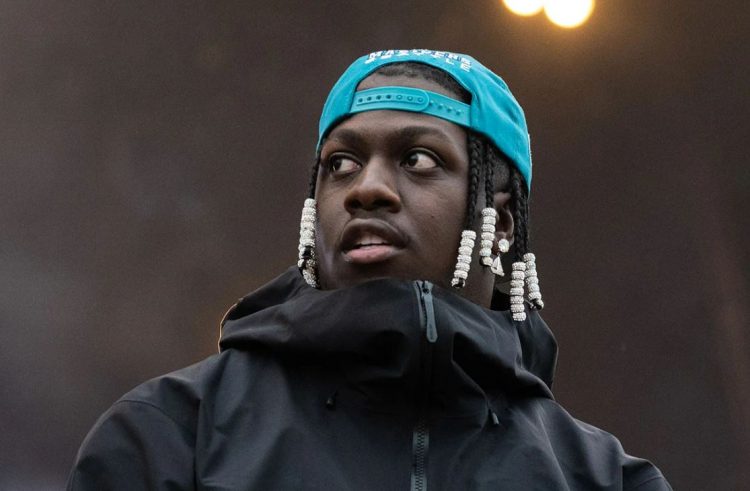 Lil Yachty surely didn’t have the best Christmas as a bunch of his songs have leaked online.

Fans of the rapper started to report early on Sunday (Dec. 25) that some of his unreleased music was surfacing online. By evening, his entire album titled Sonic Ranch reportedly hit the internet.

There are 13 songs on the album with titles like ‘The Ride’, ‘Running Out of Time’, ‘Blind’, ‘Say Something’, ‘Paint The Sky’, ‘Should I Be’, ‘The Alchemist’, ‘Reach The Sunshine’ and more. The features on the album are unclear as we haven’t been able to verify all the songs yet.

The “Poland” rapper reacted to the development with a sad face emoji on his Twitter. Interestingly, a fan replied to him with a screenshot from a forum where an engineer claims to have leaked the music because he wasn’t paid properly at his LA studio. Most likely, it’s a fake message for attention.

Yachty’s fans have reacted to the leak, with most of them disappointed with the way it happened.

Sheesh poor yachty. Bro got hit the worst with these leaks

damn i feel bad for Lil Yachty, having a project you’ve been passionately working on leak like that must be frustrating

Not streaming lil yachty leaks he deserves his real streams