Kendrick Lamar Releases Video For ‘Count Me Out’ — Watch 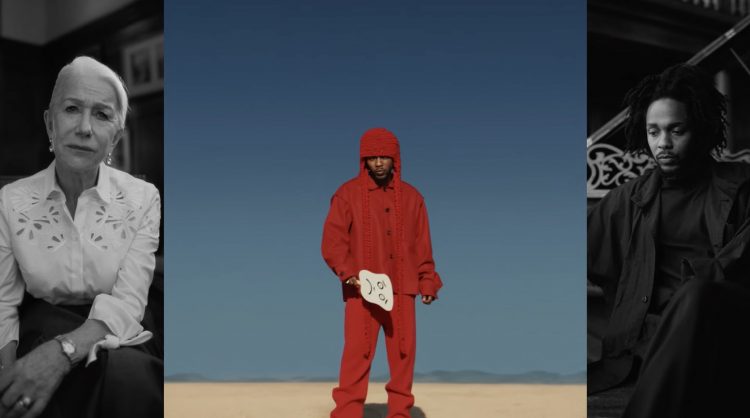 Yesterday, Dave Free posted a picture of himself and Kendrick Lamar on Instagram with the caption “tmw.”, which got fans very excited. This afternoon, we get to see what he was talking about.

Kendrick Lamar released the video for ‘Count Me Out’, the first song from the second part of Mr. Morale & The Big Steppers. It features a cameo from Dame Helen Mirren, who as you might know plays a part in the tour for the album where her voice appears talking to Kendrick throughout the night.

You can watch the video below.