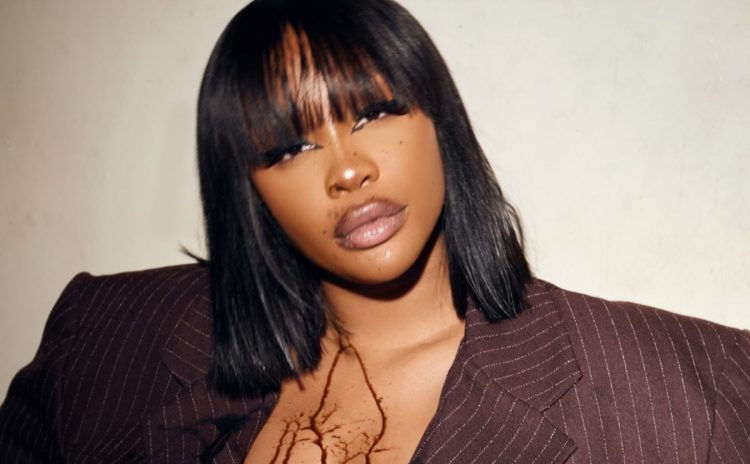 SZA has big plans to back up her new album SOS which released this past Friday.

The singer has announced her first arena tour today which kicks off in the Spring next year. Produced by Live Nation, the 17-city tour kicks off on February 21 at Schottenstein Center in Columbus, OH making stops across North America in Chicago, Toronto, New York, Atlanta, Philly, Seattle, Vancouver, and more before wrapping up in Los Angeles, CA, at the Kia Forum on March 22.

Grammy-nominated best new artist Omar Apollo will play the supporting act throughout the trek. This marks the first time the TDE singer will play venues of this size. Tickets go on sale starting Friday, December 16 at 12pm local time on szasos.com. 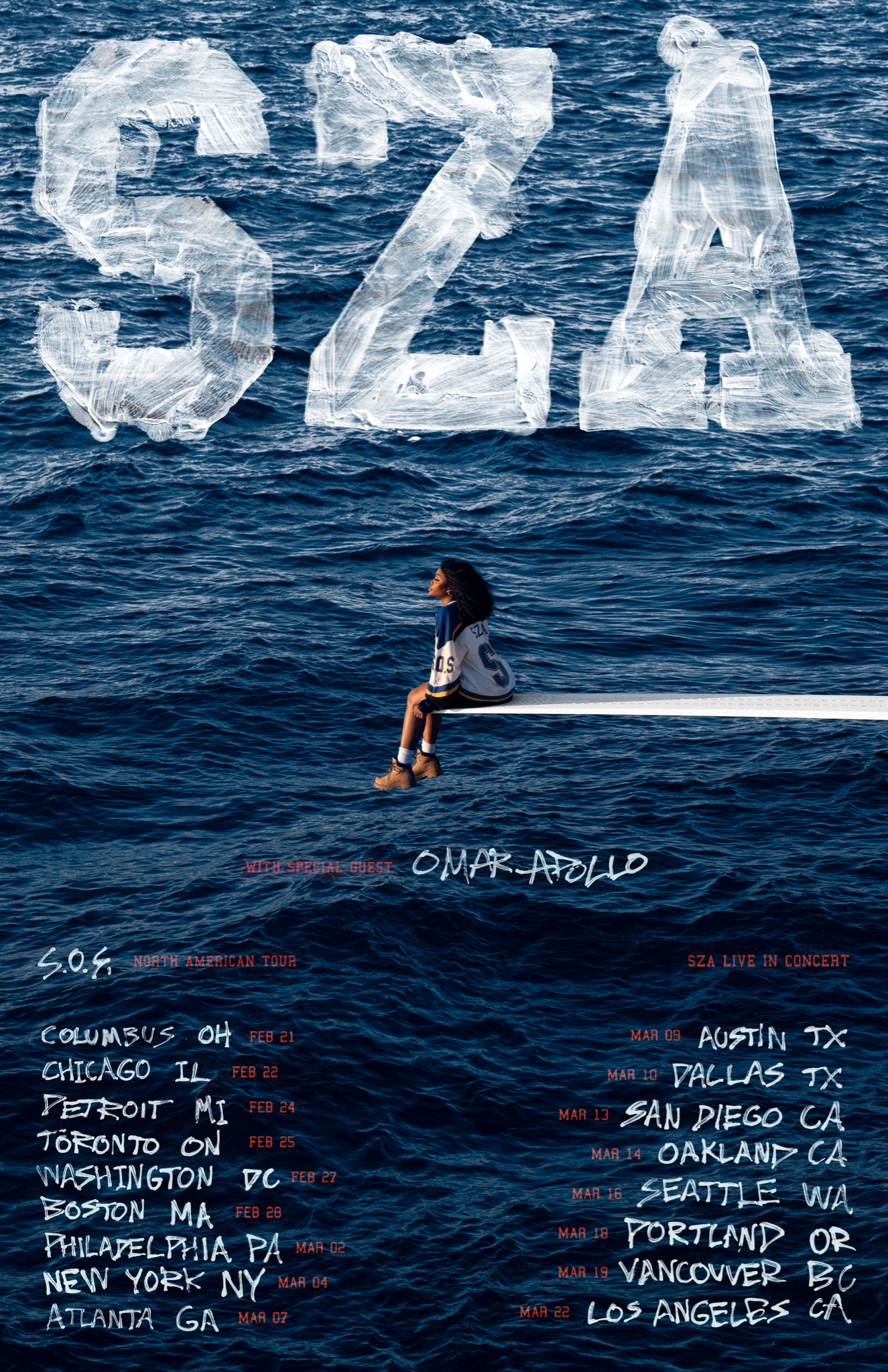 Check out the full schedule for the tour below. SZA’s new album SOS is projected to move close to 300k copies in the first week.