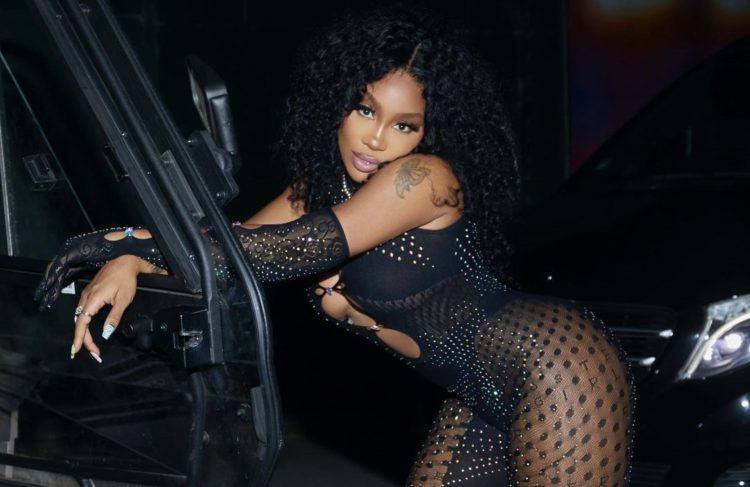 SZA is finally releasing her new album SOS on Friday, Dec. 9th after a long wait.

The singer revealed the tracklist for the album yesterday which features a whopping 23 songs. The guest appearances are Travis Scott, Phoebe Bridgers, Don Toliver and surprisingly, Ol’ Dirty Bastard which she reveals happened quite unexpectedly. She’s now promoting the album across different channels with media interactions.

During a recent chat with Nessa from Hot 97, SZA opened up about the delay around her album and the struggles she deals with while navigating expectations. At one point, SZA says that the pressure of expectations becomes so big and she may not want to release music for too long. Watch the clip below.

The TDE artist, who is following up on the triple platinum ctrl from 2017, also talks about how she wants to buy an old Motorola flip phone to stay disconnected from the world. You can watch the full interview below.