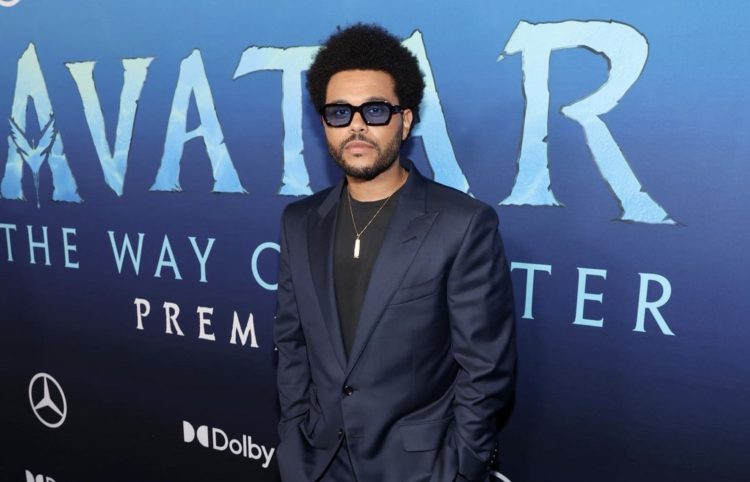 UPDATE: Check out the video below.

The Weeknd first teased that he was going to have something to do with the soundtrack for Avatar: The Way of Water earlier this month and we soon found out that he produced a song for it called ‘Nothing Is Lost (You Give Me Strength)’ which will reportedly appear at the end of the film.

Composer Simon Franglen called working with The Weeknd on the song a fabulous experience and mentioned it was a collaborative experience with Swedish House Mafia and director James Cameron also lending a hand in arrangements.

Now, the song is out worldwide. You can hear it via the visualizer below.