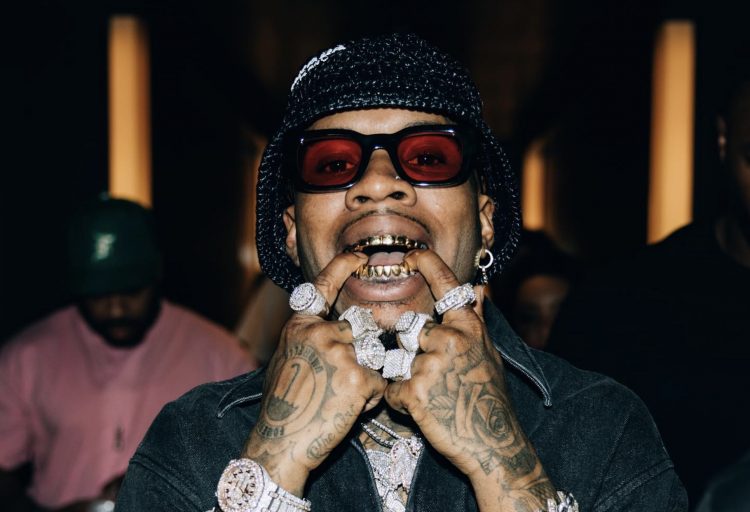 In just under a week on December 12th, opening statements in the Tory Lanez and Megan Thee Stallion shooting case will begin. Before that though, Tory has been hit with a third felony in the case.

Rolling Stone reports that yesterday, Tory Lanez was charged with discharging a firearm with gross negligence. This new charge is a serious one that carries with it a potential 6-year sentence and qualifies as a deportable crime. However, it’s important to note that if convicted, Tory would still face a maximum sentence of 22 years and 8 months.

The rapper was only just released from house arrest and awaits the commencement of the trial.