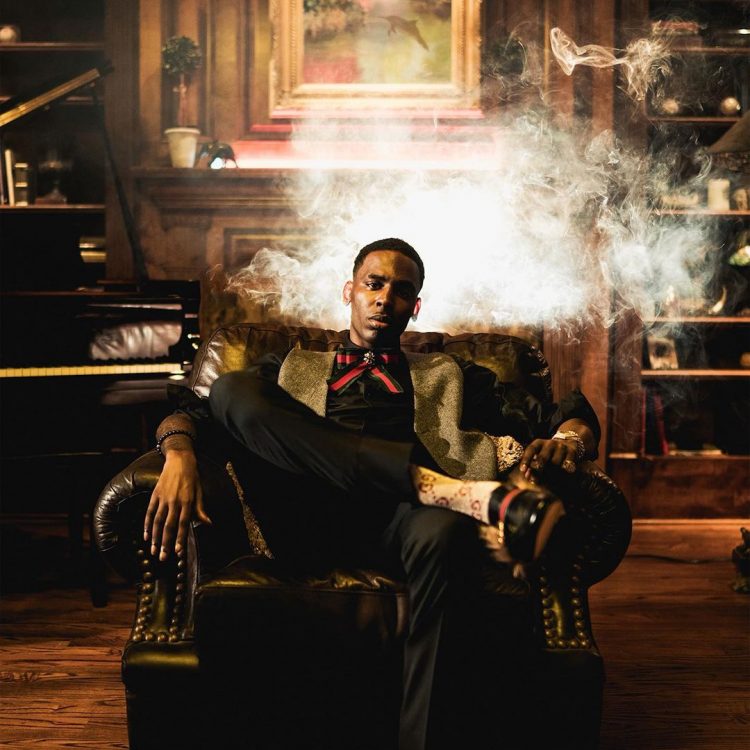 UPDATE: A new song called ‘Old Ways’ has been released as well.

Young Dolph had completed an album called Paper Route Frank before he was murdered last year.

On the anniversary of his death last month, his team announced that the new posthumous album will be released soon. Details around the album have now been revealed through a newspaper ad that appeared in a local bulletin. Aside from the tracklist, it has announced that Paper Route Frank will be available on DSPs on Dec. 16th.

Key Glock, 2 Chainz, Gucci Mane and more appear across the 13 tracks on the album — peep the full tracklist below and pre-order the album on this link. The first single ‘Hall of Fame‘ was released back in July on his birthday. 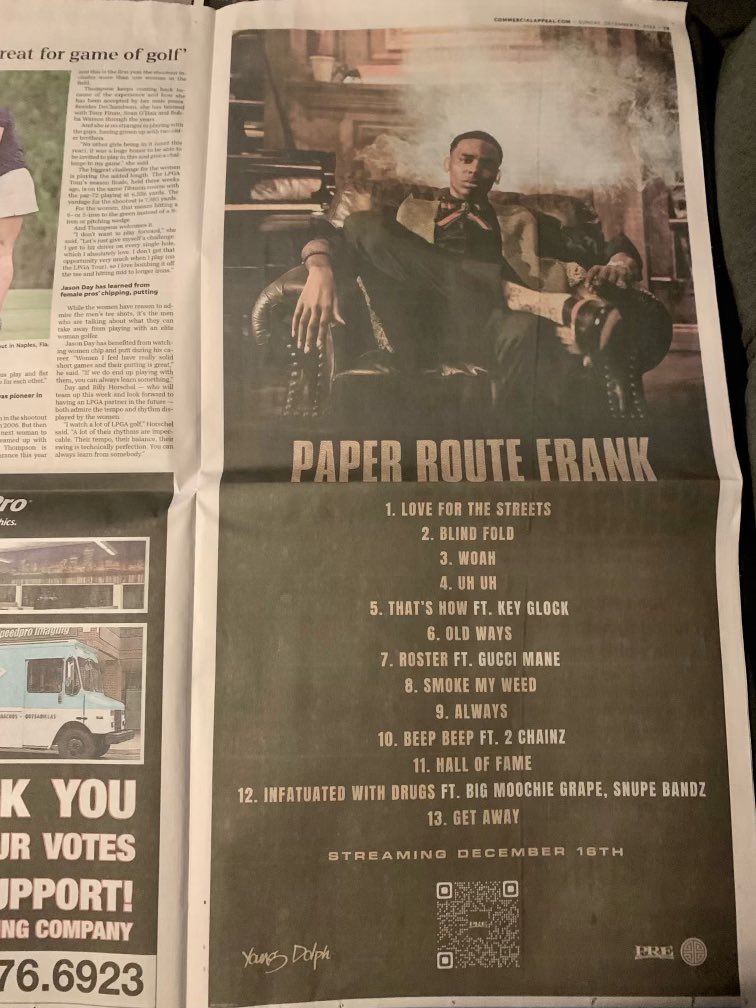