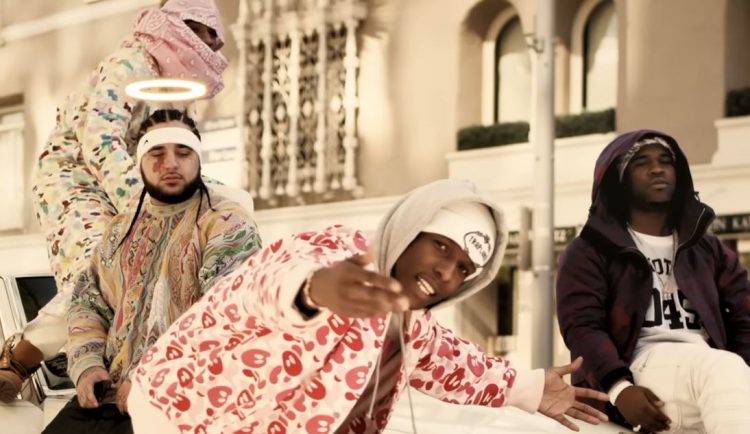 Today (Jan. 15) marks the 10 year anniversary of ASAP Rocky’s debut album LONG.LIVE.A$AP which was released on this day in 2013 via ASAP Worldwide, Polo Grounds Music, and RCA Records.

The New York rapper has decided to celebrate the day by sharing an unreleased video for the song ‘Angels’ which appeared on the deluxe version of the groundbreaking LP. Some of the scenes are common from the earlier version which came out during the album’s run a decade ago while others are previously unseen.

The new cut is also shorter in length and has significant shots of ASAP Yams (RIP). Watch it below.

The album featured guest appearances from Kendrick Lamar, Schoolboy Q, 2 Chainz, Drake, Big K.R.I.T., and more, and debuted at #1 on the Billboard 200 chart, selling 139k copies in the first week.