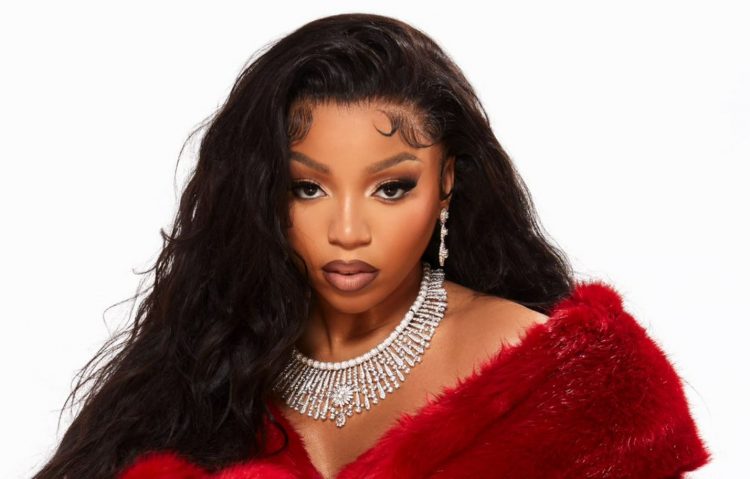 Chloe Bailey is finally ready to serve her debut album.

The young star has announced today that her debut album is titled In Pieces and it will release in March. The artist, who is signed to Beyonce’s Parkwood Entertainment via Columbia Records, did not reveal an exact date for the album’s release.

Chloe released her debut single ‘Have Mercy‘ in September, 2021 and received a great response from listeners but she kept a low profile with putting out music in 2022. However, that will soon change as she gears up to unveil her debut LP in less than two months.

The songstress has also teased a new song in the trailer for the album that you can watch above. Stay tuned for more.