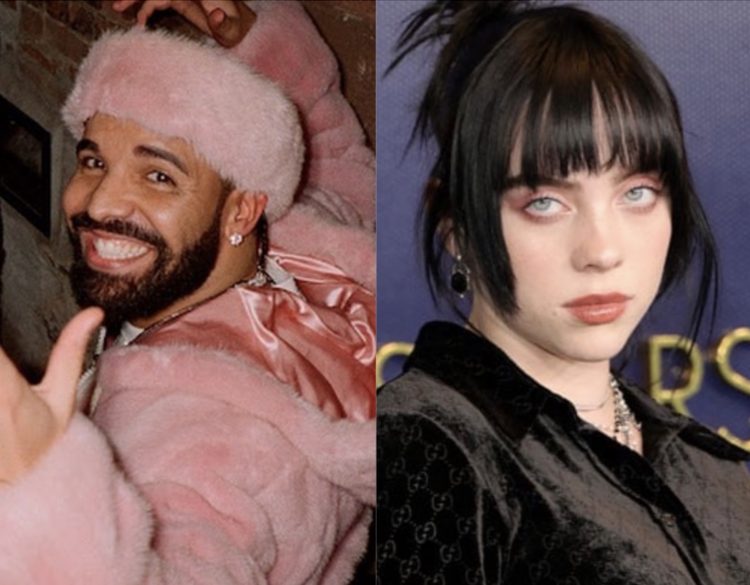 Drake’s 2023 has kicked off in a big way. He appeared on Popcaan’s ‘We Caa Done‘ and then followed that up with the video for ‘Jumbotron Sh*t Poppin‘. OVO Sound then announced a new signee and of course, social media was reeling about his pair of shows in New York where he performed some deep cuts, bringing out Dipset and Lil Uzi Vert along the way.

It looks like this year will continue to be a big one for The Boy as he is heading out on a tour with 21 Savage and teased another new album too.

Drake has always been susceptible to his music leaking one way or another and tonight, he suffers another one. After a low quality version of this leaked last night, tonight the CDQ version of a collaboration with Billie Eilish called ‘Blind Faith’ has surfaced online. It’s speculated to be a few years old and was likely scrapped by this point, despite how big of a hit it is on paper, considering both artists’ gigantic fan bases. 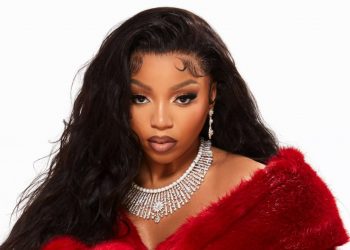